Leeds and Arsenal have faced each other on November 22 in the Premier League, in a fiery match.

Although the meeting between the two old rivals in the Premier League ended 0-0 without goals, there were many quarrels on the field.

Pepe hit the Albanian with his head, while the main judge expelled him with a red card.

And at the end of the match, Kieran Tierney of Arsenal tried to settle accounts with the Albanian, who came to the aid of Granit Xhaka defending him. 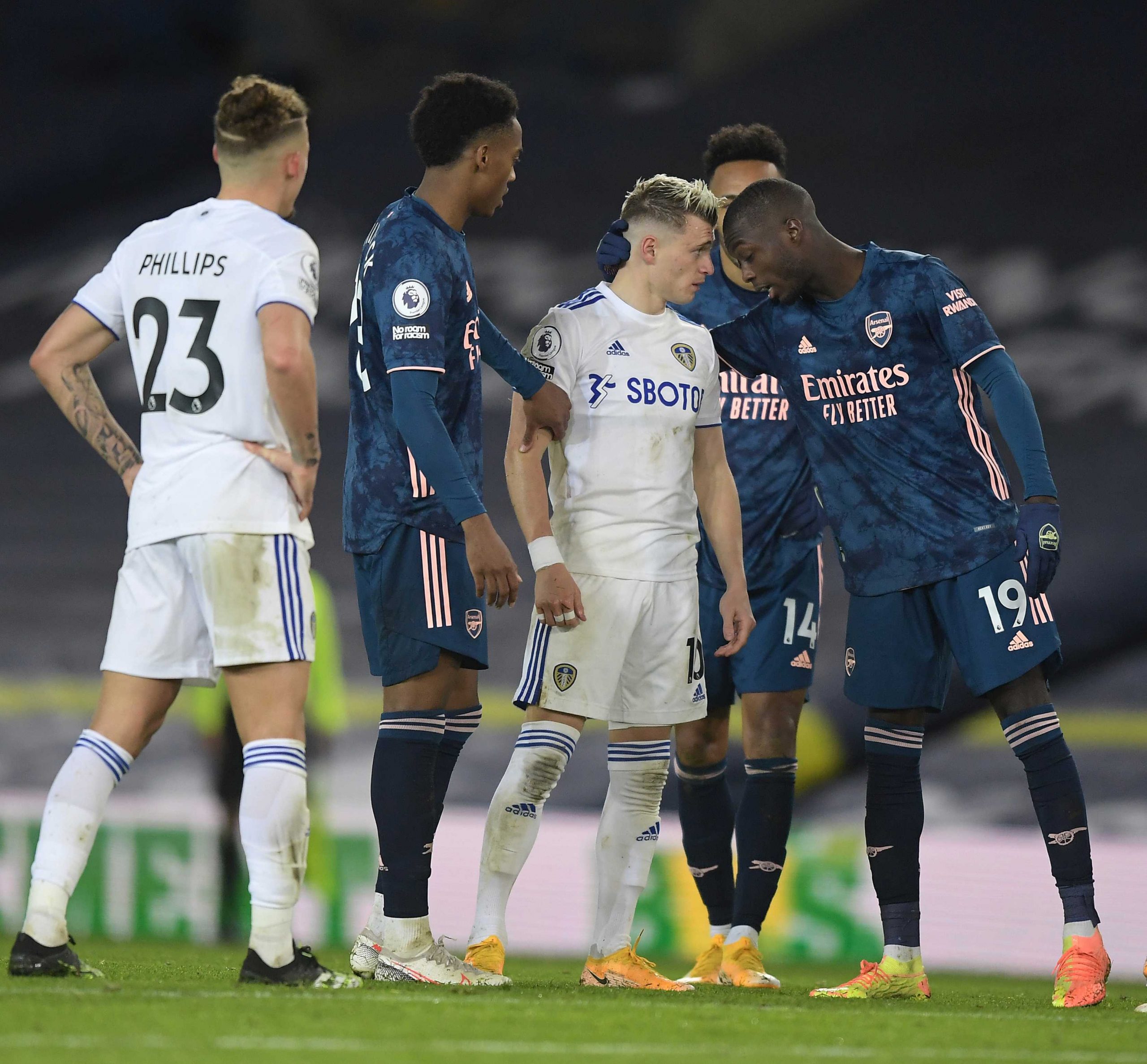 But it seems that Aliovski did not escape the anger with Pepe who hit him with his head and this was revealed by his teammate, Patrick Bamford.

The English striker revealed in an interview for the club’s official website, that Aliovski is looking forward to facing Arsenal.

“You know what? He (Aliovski) told me in the locker room: ‘I can hardly wait for Sunday’. I thought: ‘Why’? He told me, ‘Because I’ll play with my friend Pepe again,’ says Patrick Bamford. 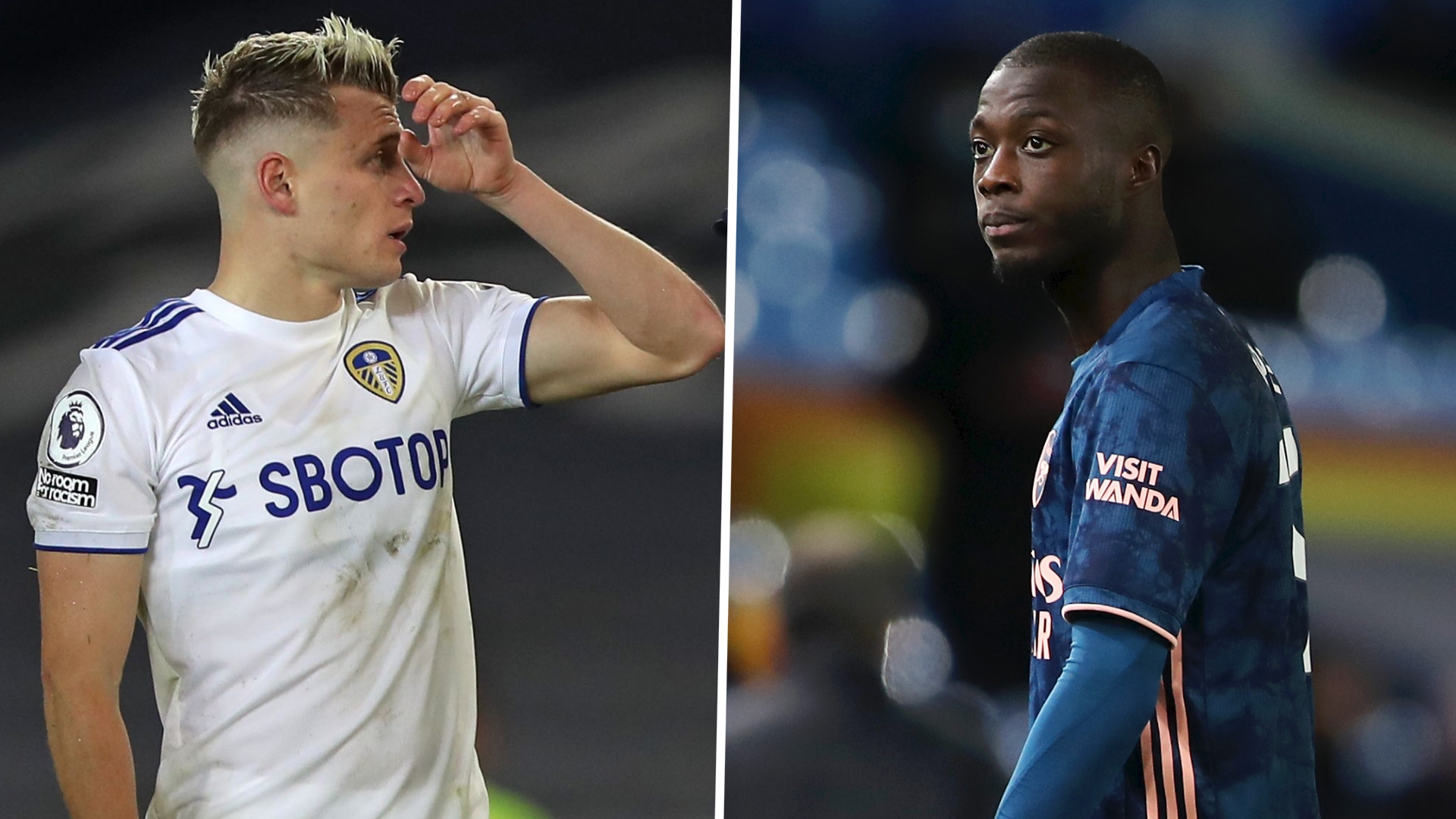 It remains to be seen how Aliovski will react to the confrontation with Pepe in the match that will take place on Sunday at the Emirates Stadium starting at 17:25. / Telegraphy /