The English striker has 14 goals in 16 appearances with the Toffees so far this season.

“He is a special player,” Carlo Ancelotti said in an interview with TalkSport. 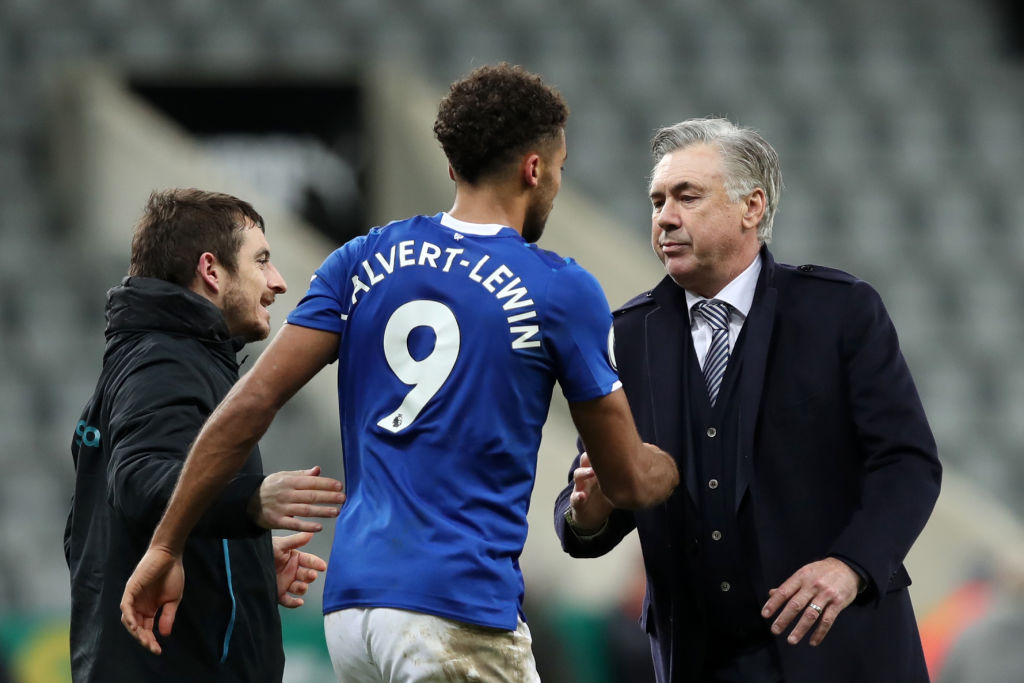 “Match by match you can see his improvement and how he is able to make a difference in this championship. It is not easy to make the difference.

“Especially from a physical point of view, it is difficult to see a player in this league who is better than the others because the level is really high.” 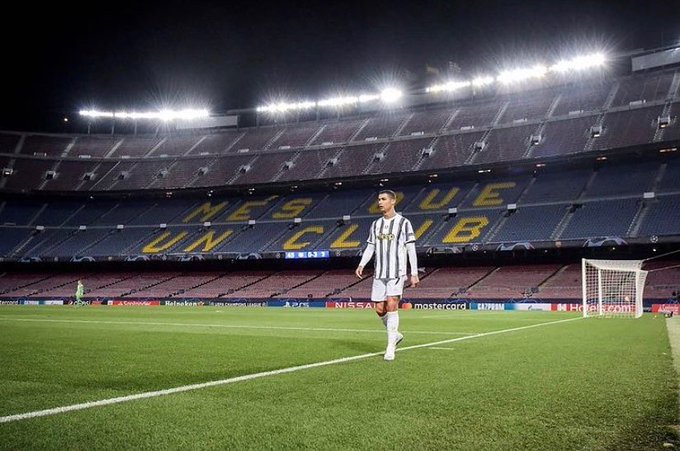 “It simply came to our notice then. But, as I said, game after game, I’m seeing big improvements. “Also in training he is working very hard to improve.”

“The special ability he has, that all great talents have, is that he knows his body well. “He knows his feelings well and this is not so common.”

“For example, [Cristiano] Ronaldo was a player like this. “He was able to understand his body,” added Davide Ancelotti

Ronaldo has 16 goals in 14 appearances in all competitions with Juventus so far this season. /telegraph/