Skip to content
HomePremier LeagueAncelotti has no doubts: Man City is the best team in the world


Everton coach Carlo Ancelotti was not at all disappointed with the loss of his team from Manchester City, as according to him the leaders of the Premier League are the best team in the world.

Everton were close to scoring in the FA Cup quarter-final against City on Saturday night at Goodison Park, but were beaten by two late goals.

Goals from Ilkay Gundogan and Kevin De Bruyne secured City a 2-0 victory and a place in the semi-finals, but Ancelotti was not at all desperate after the meeting.

“We were almost there, we did well and we did the best we could. “We defended well and for at least 80 minutes, we had the game under control”, Ancelotti initially said for BT Sport after match.

“I am happy because we were beaten by the best team in the world – they are the best.” 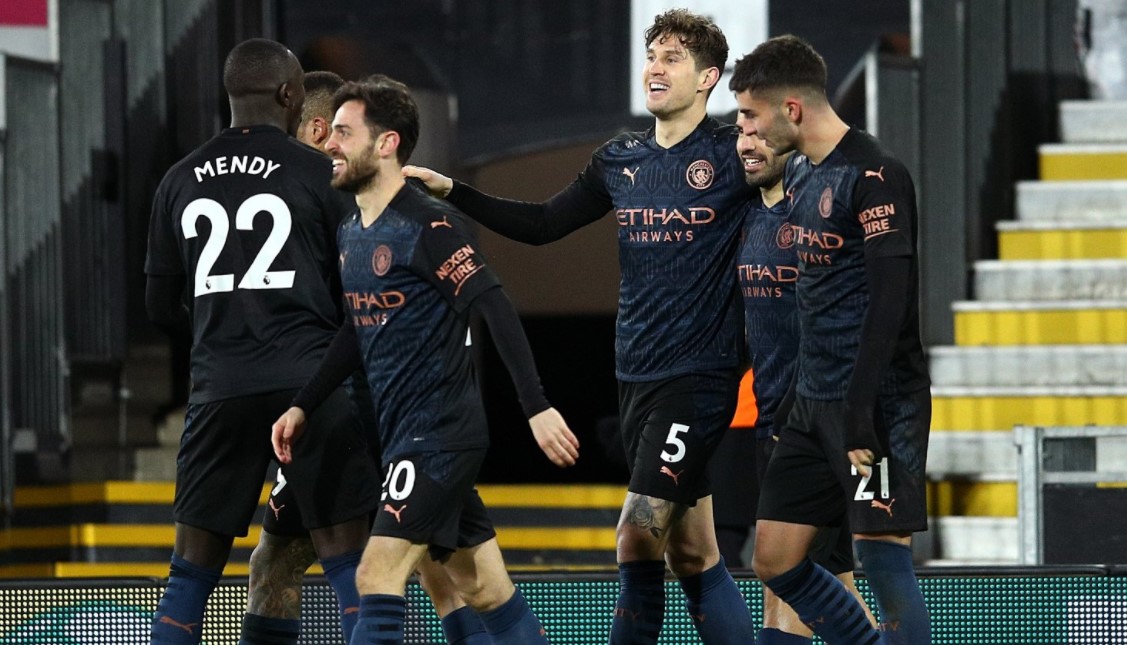 “We wanted to keep them uncomfortable. Sure, they are comfortable with the ball, but we defended well and did not allow space. “We played the game we wanted to play.”

“They have the best bench in the world. “It was a good experience for us and there is no regrets.”

“The regrets are the game against Burnley or the game against Fulham, but we are on time. “We have 10 games in the championship and we want to fight for our position in Europe next season”, concluded the Italian. / Telegraphy /