Everton coach Carlo Ancelotti has admitted that he turned down the chance to lead Manchester United because he wanted to become Real Madrid coach.

Ahead of the Carabao Cup quarter-final match that takes place today (Wednesday) between these teams in Goodison Park, the Italian strategist has revealed that Sir Alex Ferguson had offered him the job at Old Trafford before retiring.

However, Ancelotti was on the verge of taking over at Los Blancos, so he turned down an offer to become United manager. 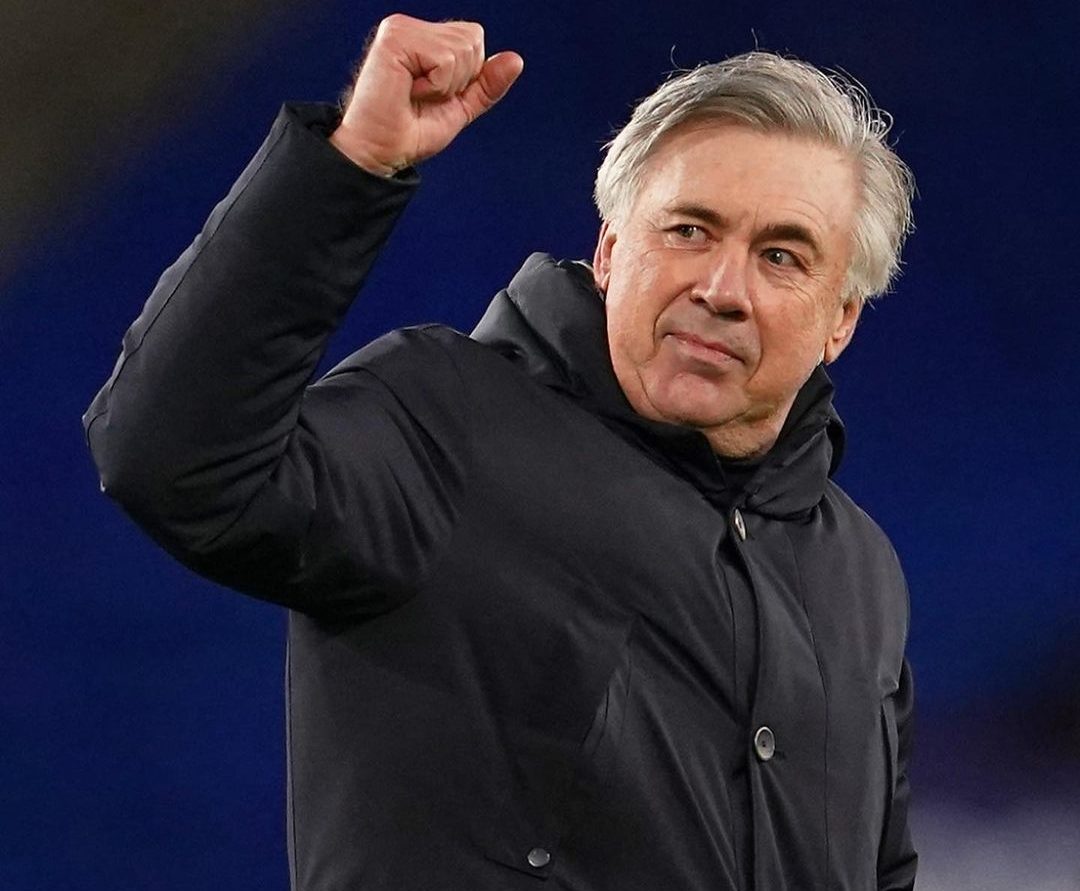 “Do you want to know from me (about the possibility of being United coach)? “I can say that I still have fantastic relations with Sir Alex and we had a meeting when he decided to retire.”

“However, I was close to Real Madrid, so I appreciate the fact that at that time, he spoke to me. “It was like that, I had no other chance (to become United coach)”, Ancelotti told reporters at the press conference. /telegraph/