The Red Devils are watching closely the progress of the Portuguese striker this season and have already expressed interest in his transfer.

Even Andre Silva is said to have admitted that speculation is flattery and feels happy with the interest. 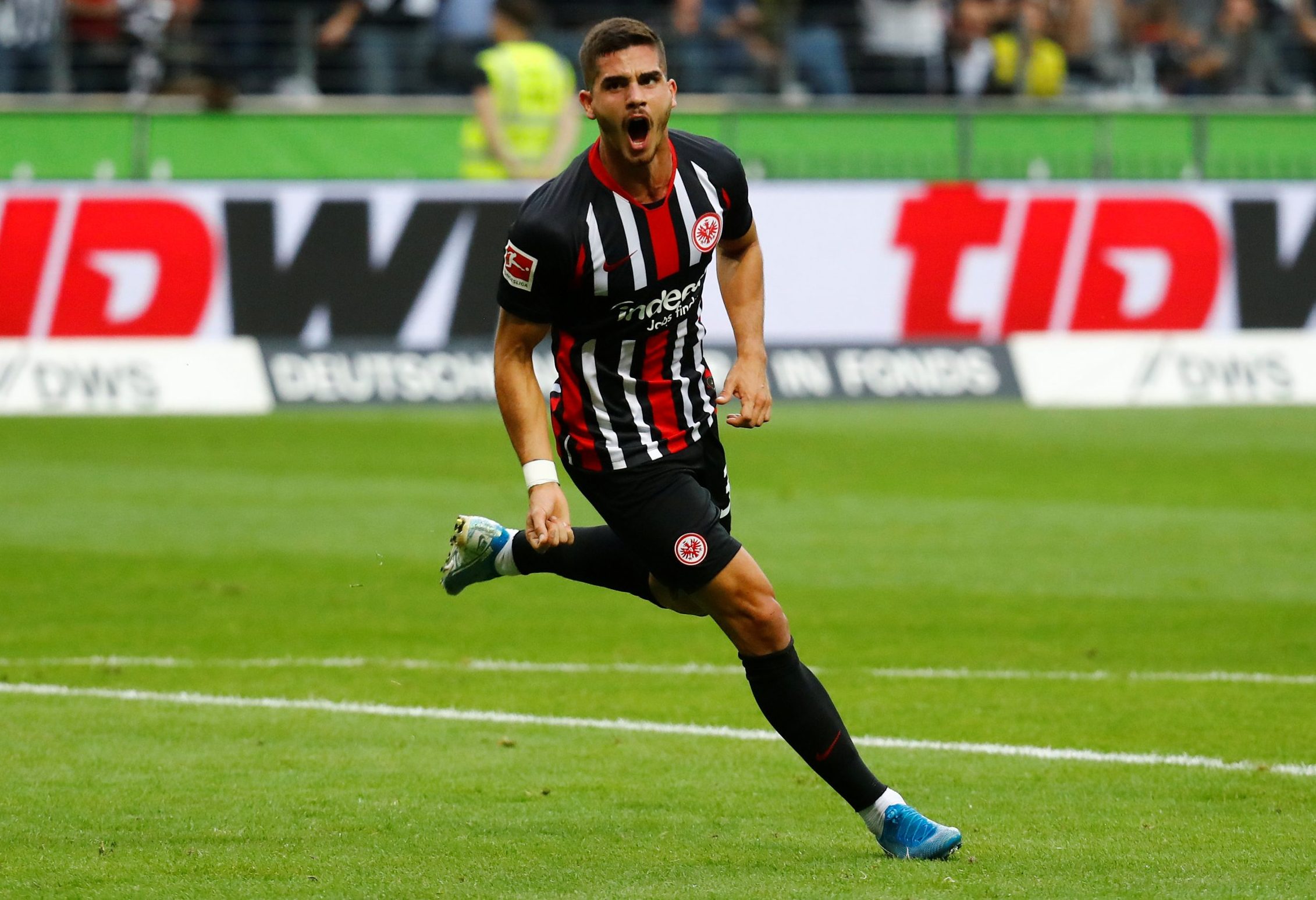 “But I’re on my feet and I know the job. “I have to work and continue to prove my accuracy,” concluded the Portuguese.

So far this season, Silva has scored 19 goals in 22 games. He has a contract with Eintracht until 2023. / Telegraphy /