Skip to content
HomePremier LeagueAouar has three options to transfer in January, but Real is not part of this list


Houssem Aouar is ready to make the big step in his career, leaving Lyoni.

The French midfielder has asked to leave the current club as he wants to play in a bigger team.

The French daily L’Equipe reports that Aouar has three options to transfer during the January transfer window. 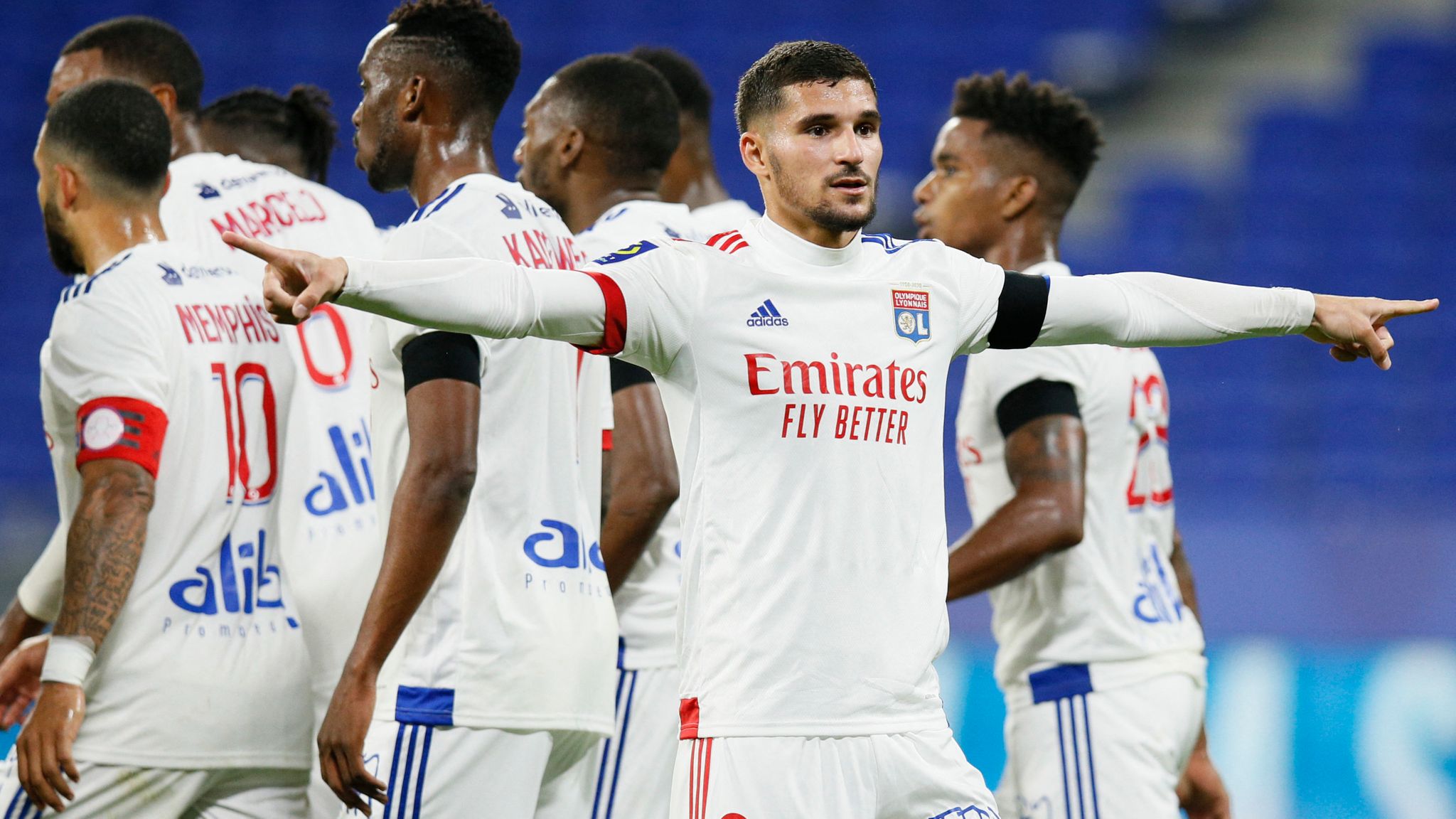 Arsenal continues to insist on his transfer, but the two champions, France, Paris Saint Germain and Italy, Juventus, remain in the race.

Real Madrid have dropped the transfer of Auari in January as Los Blancos will make no effort until the summer if the player remains at Lyon.

But his stay in Lyon seems very difficult, as Aouar has been seeking to leave his club since the winter. 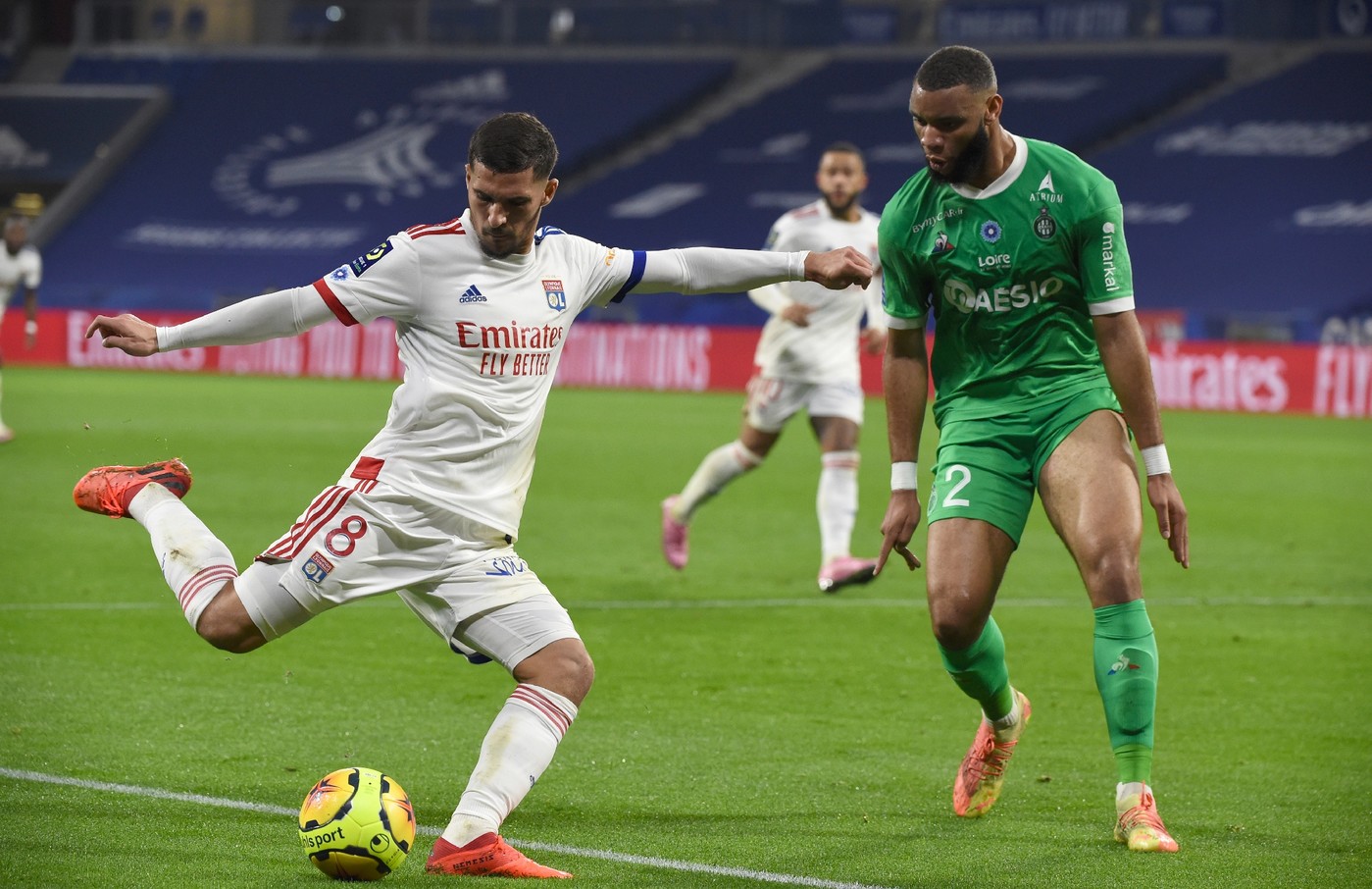 The 22-year-old has had some problems with the club, but in 15 games he has shown good form, scoring three goals and contributing with three other assists.