Skip to content
HomePremier LeagueArsenal 0-0 Man Utd, score of Xhaka and others


Arsenal and Manchester United have played a 0-0 draw in the match valid for the 21st week in the Premier League.

The Gunners have failed to continue their winning streak after being stopped by a draw in the Emirates by the Red Devils.

However, although there were no goals, both teams created chances, while some players had good individual performances.

The most rated player of the match was United defender Aaron Wan-Bissaka, who was rated 7.7.

On the other hand, the lowest grade of the meeting went to striker Edinson Cavani who was rated 5.9.

For 90 minutes in this match also played the Albanian midfielder, Granit Xhaka, who had a good performance, swimming with 6.8. 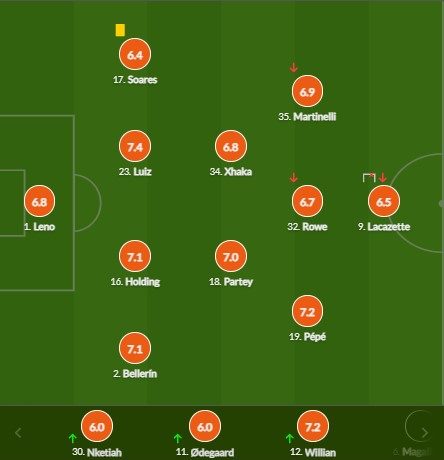 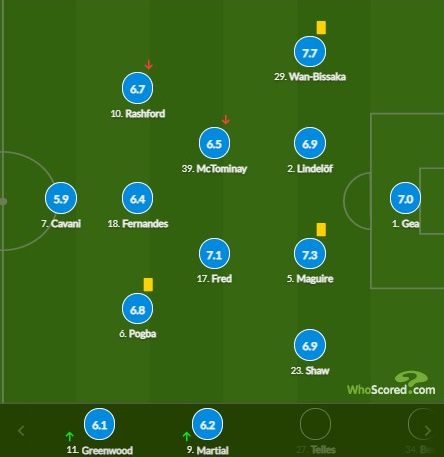