Skip to content
HomePremier LeagueArsenal 0-1 Burnley, grade of Granit Xhaka and others


Arsenal lost 1-0 at home to Burnley in the 12th week of the Premier League.

Pierre-Emerick Aubameyang scored an own goal, to give the guests three very important points.

Brunley was the best team on the field and received an overall grade of 7.09, with Arsenal being rated 6.33.

The player with the best appearance was goalkeeper Nick Pope who was rated 8.4.

On the other hand, the one who was not in his element, was exactly Granit Xhaka who was punished with a red card and was rated 5.5. 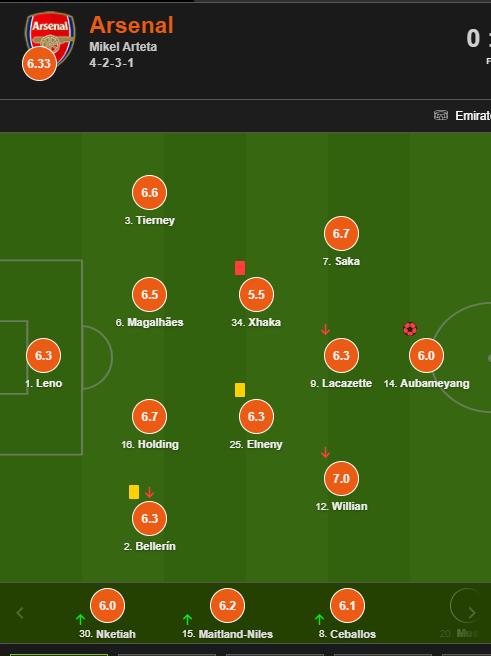 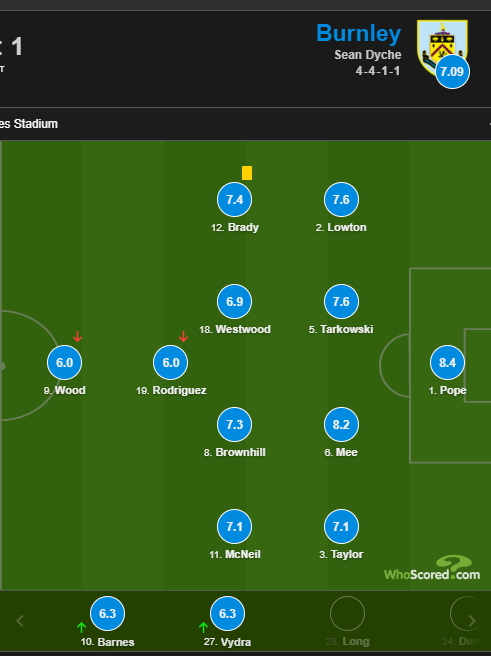