Arsenal has continued with negative results in the English football elite Premier League.

The Gunners have drawn 1-1 with Southampton, thus going the fifth game without a win in the elite.

Theo Walcott gave the visitors the lead in the first half, while Pierre-Emerick Aubameyang equalized everything in the second half. 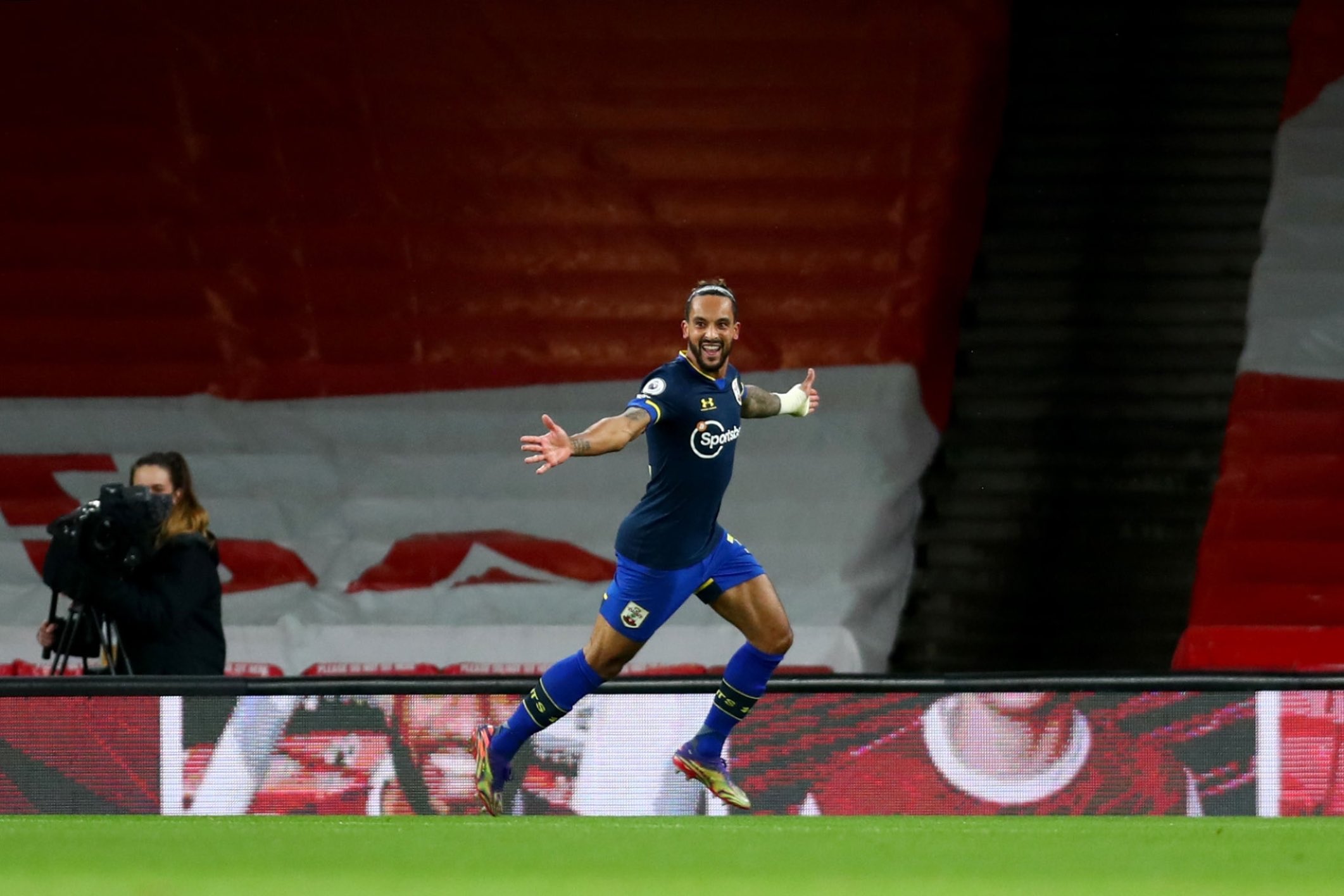 Exactly the author of the guest goal, Theo Walcott got the highest grade in this challenge.

While among the locals the most appreciated was the English talent Eddie Nketiah.

The lowest grade in the match went to Brazilian defender Gabriel who was sent off. / Telegraph / 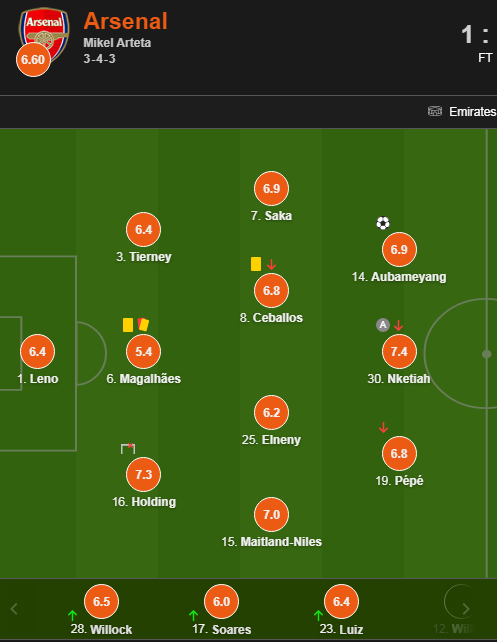 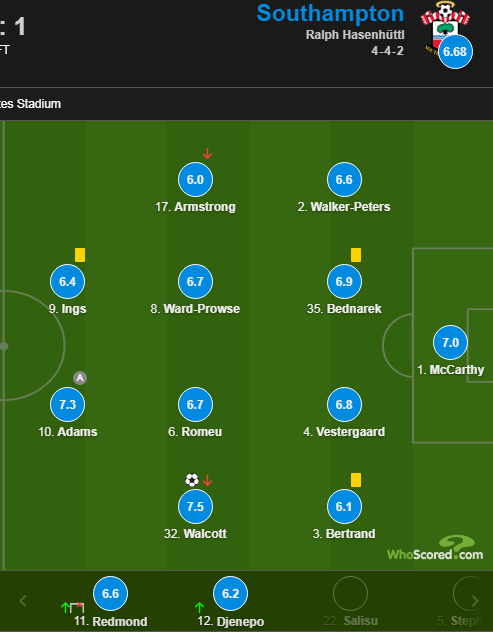