Arsenal beat Newcastle United 3-0 in the 19th week of the Premier League.

Goals for The Gunners were scored by Pierre-Emerick Aubameyang with two and Bukayo Saka.

Arsenal were the best team on the field and received an overall grade of 7.21, with Newcastle being rated 6.10.

The player with the best performance in this match was Saka, who received a grade of 8.6.

Granit Xhaka also had a brilliant performance, being evaluated with 7.5.

On the other hand, the failure of this challenge turned out to be Ciaran Clark with a grade of 5.7. 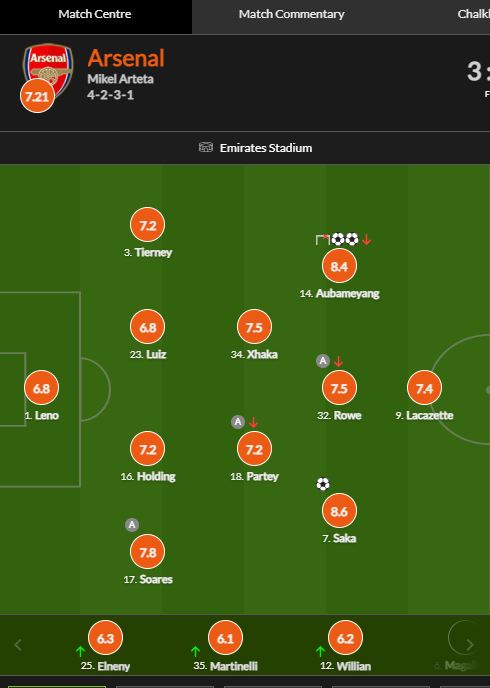 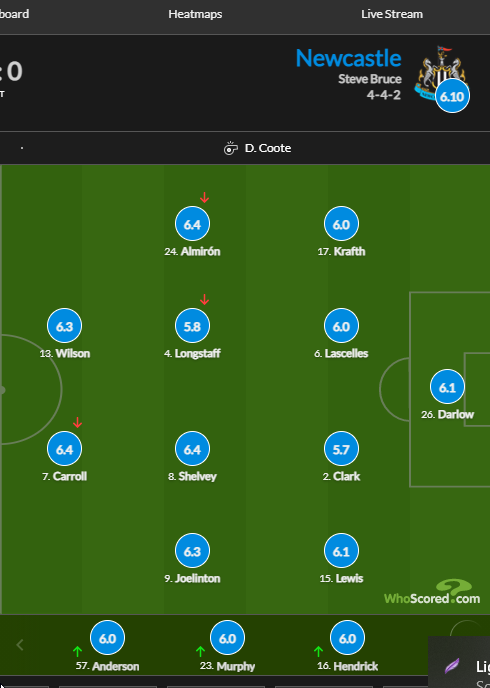