Skip to content
HomePremier LeagueArsenal 3-1 Chelsea, score of Xhaka and others


Arsenal have won the fiery local derby against Chelsea with a deep score of 3-1 in the 15th week of the Premier League.

Mikel Artetas’s team is back to victory after seven league games taking a big win over their local rivals, Chelsea.

The most valued player of the match was the English winger, Saka, who after the goal scored and good performance was graded with 7.4. 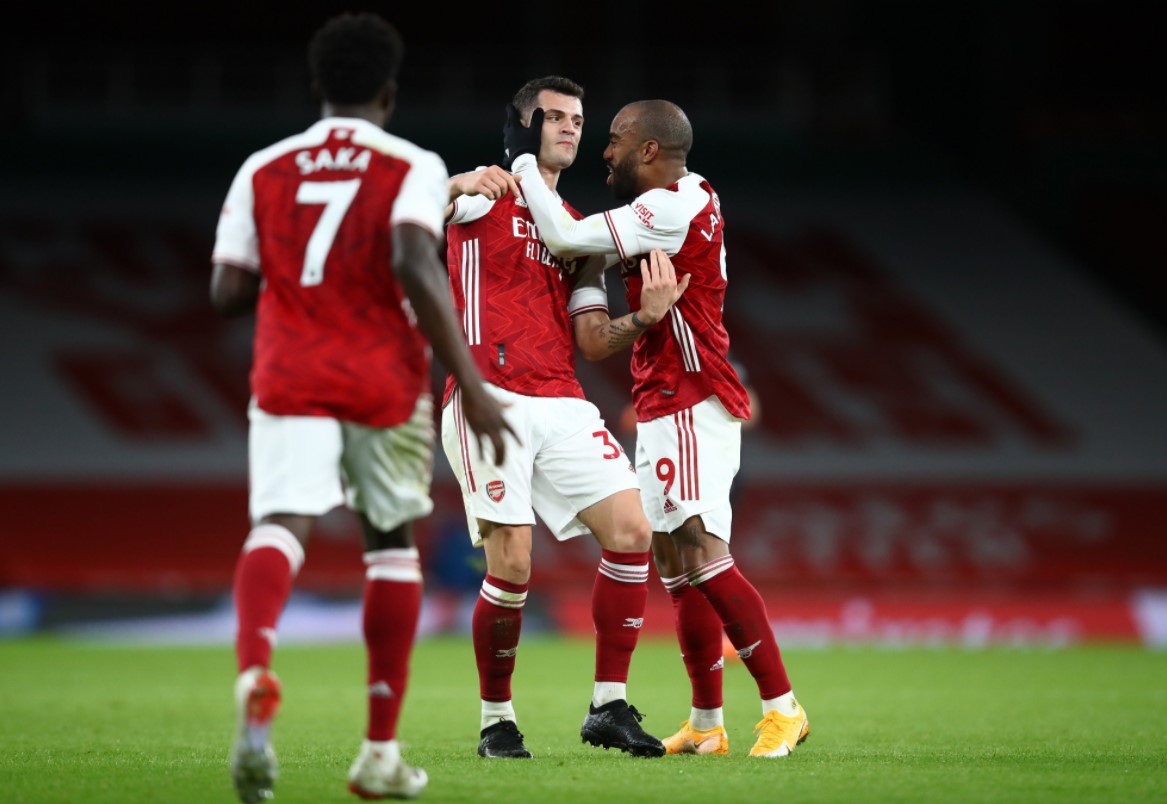 On the other hand, the lowest grade of the meeting went to the Chelsea duo, Timo Werner and Mateo Kovacic, who were rated 5.9.

For 90 minutes in this match played the Albanian midfielder, Xhaka, who had a brilliant performance and with a super goal scored was graded with 7.3. 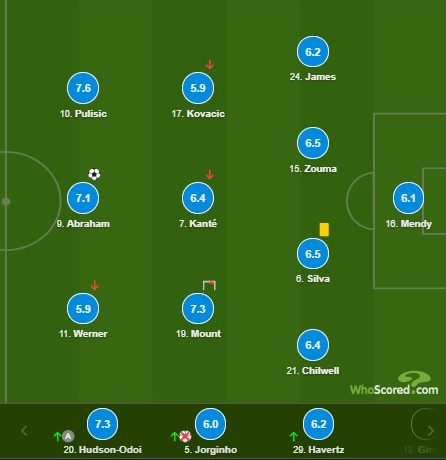