Arsenal and Everton are competing to transfer Isco from Real Madrid as early as the January transfer window.

The Spanish midfielder is no longer in Zinedine Zidane’s plans and is expected to leave Los Blancos next month.

Isco has long been looking to leave Real Madrid, as his time at Madrid is very small. 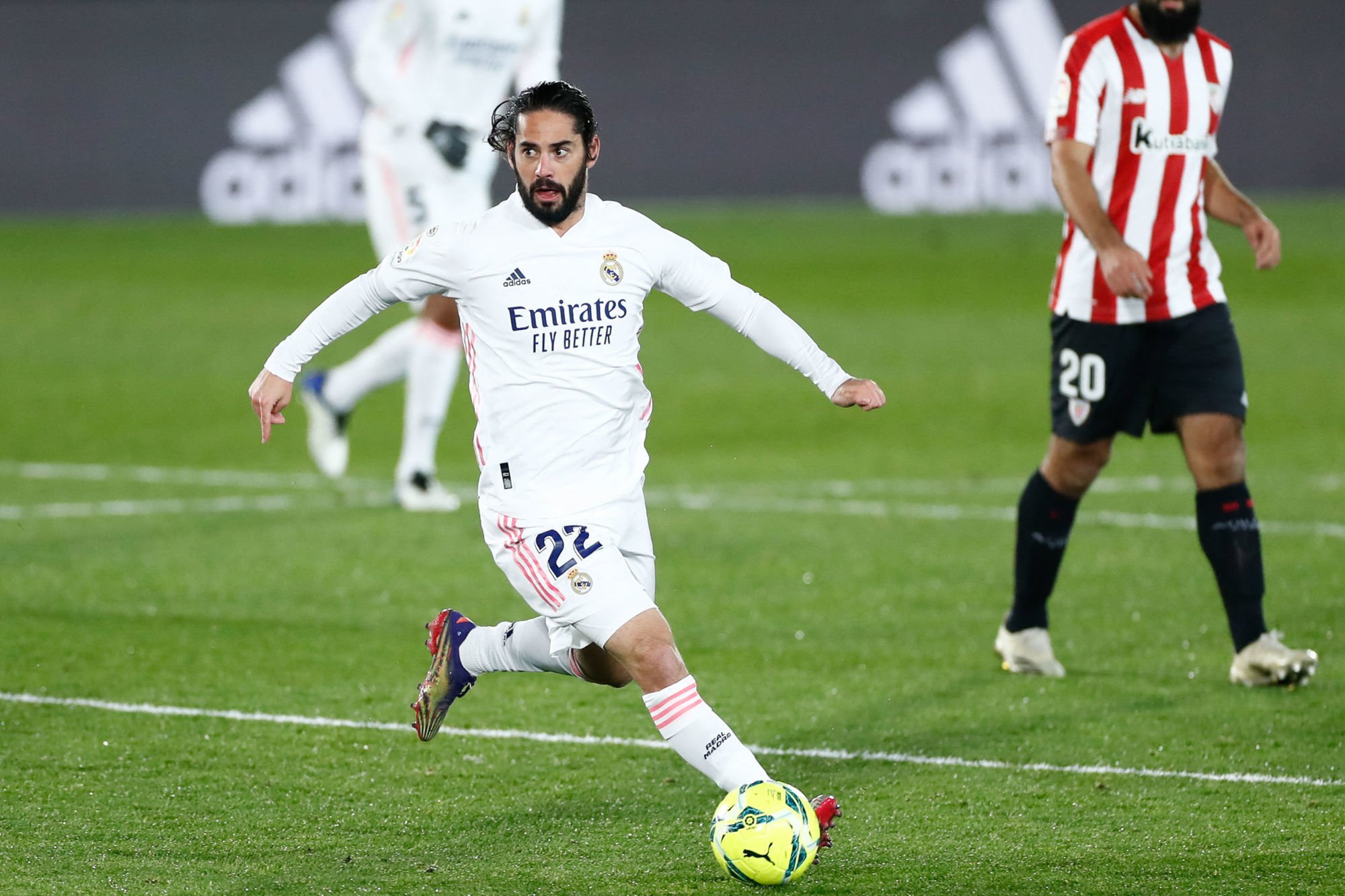 The fan is a target for clubs from Europe, but Arsenal and Everton insist on his transfer.

Carlo Ancelotti wants the transfer of Isco, as he knows him very well since his time at Real Madrid.

On the other hand, Mikel Arteta is trying to strengthen his team, after the extremely weak stratum in this first part of the season.

Real Madrid would only allow Isco to leave if any of the teams pay around 70 million euros. /telegraph/