It seems that Arsenal will finally realize the transfer of Julian Draxler.

The Gunners have been trying to transfer the German winger for several years, but so far they have not achieved their goal.

According to what he reports 90min, Arsenal have talked to the player’s representatives and the deal is very close to being completed. 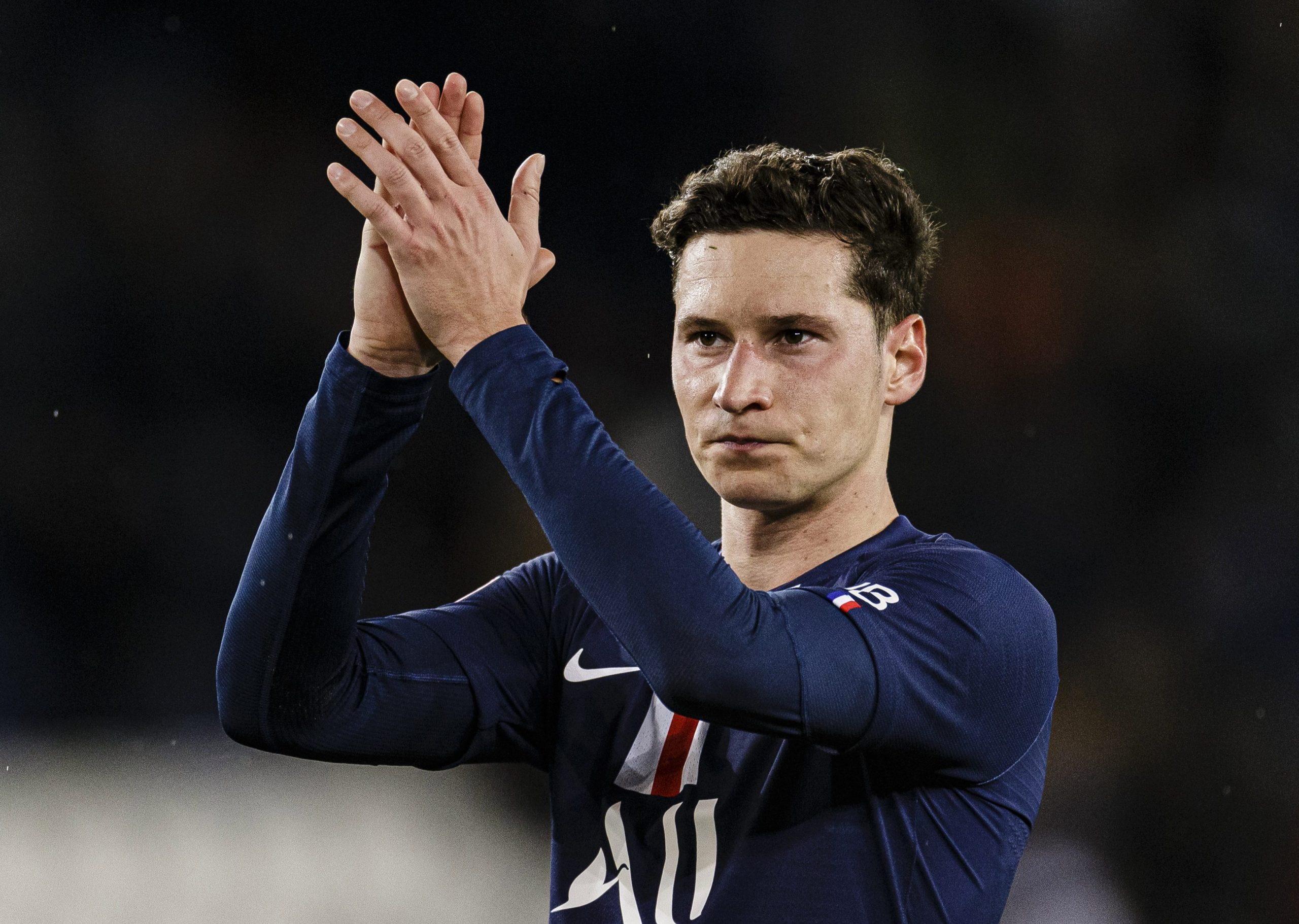 Mauricio Pochettino has informed Draxlert that he is not in his plans and is open to leaving.

Arsenal want to take advantage of this situation and transfer the player to a sum of around eight million euros.

The player’s current contract expires in the summer of this year, so the Gunners will not pay a high amount. /Telegraph/