Skip to content
HomePremier LeagueArsenal are considering a bid for Lingard


Jesse Lingard is the footballer of the moment in the Premier League, thanks to the many goals he has scored.

Since then, Lingard has excelled with the ‘Hammers’ where he has scored eight goals and assisted on four others.

Thanks to his great form, Lingard has also returned to the English national team and has aroused the interest of big teams.

West Ham does not have the option of buying the player at the end of the season and Arsenal is trying to take advantage of this.

English media have reported that coach Mikel Arteta is interested in transferring Lingard to the ‘Emirates Stadium’. 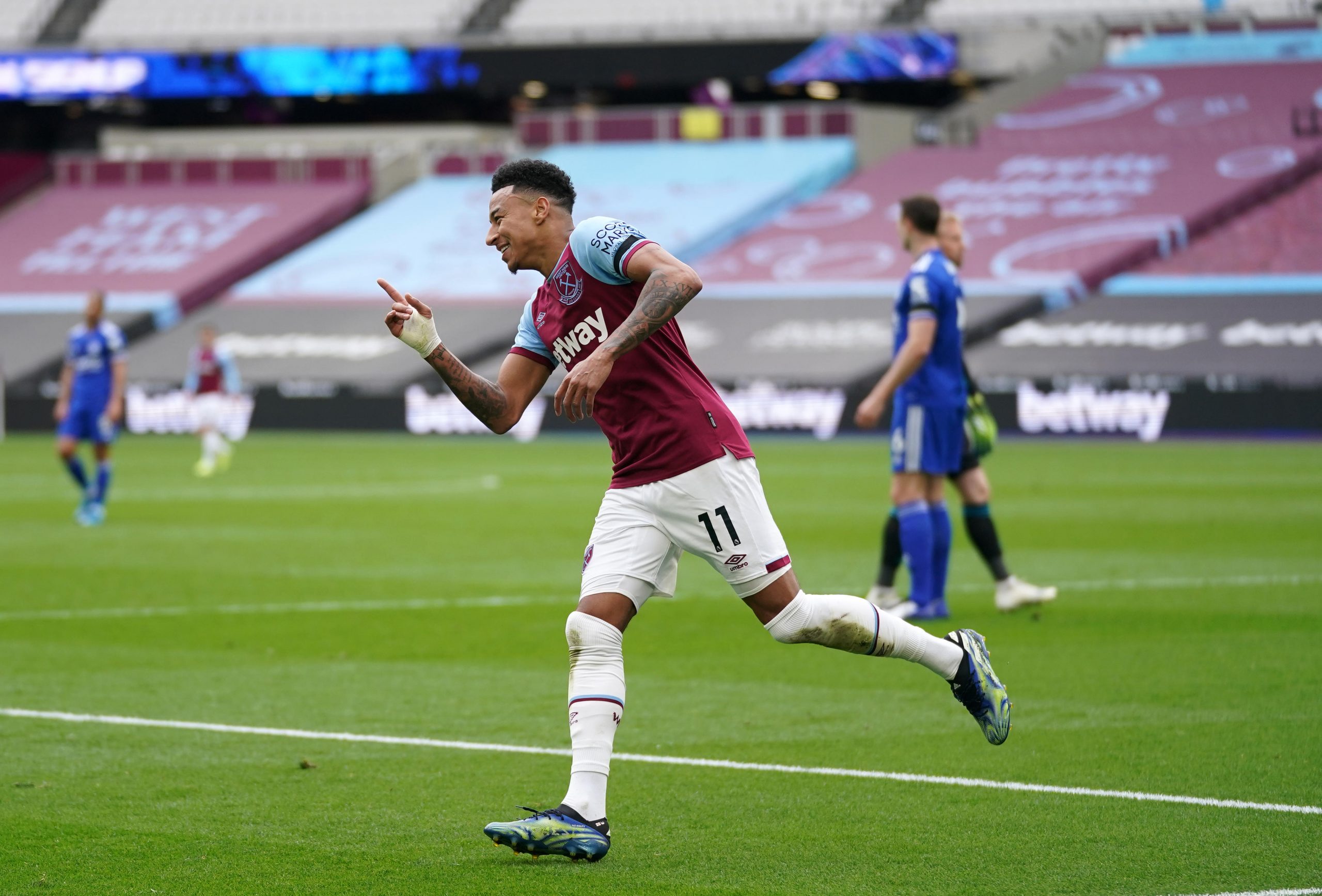 The Gunners are ready to send an offer of 20 million euros for the transfer of the Englishman.

In addition to Arsenal, Leicester City has also expressed interest in the 28-year-old, while West Ham United also intends to finally buy the Englishman. / Telegraphy /