The Real Madrid Dane is on loan to the Gunners for the rest of the season and they would like to make a permanent deal for the Norwegian representative.

However, Real are unlikely to sell Odegaard as they see him as a future first team star.

According to Goal.com, Arsenal may consider Coutinho as their alternative, but they are likely to finally decide against the Brazilian signing. 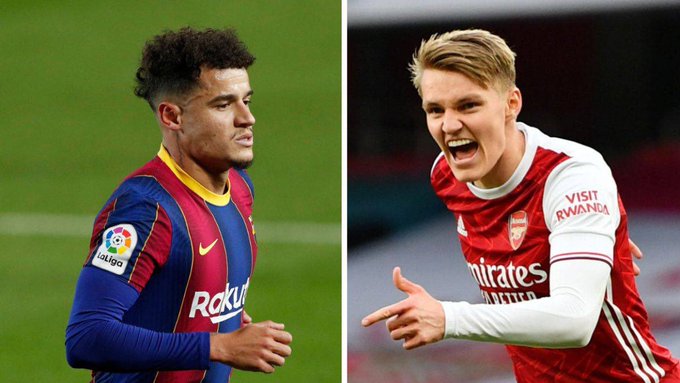 The source claims that Arsenal could try to convince Real that they have Odegaard on loan for another year, if they can not make a permanent deal this summer.

On the other hand, Coutinho’s departure from Barcelona seems inevitable as the former Liverpool star has failed to show values. / Telegraphy /