Arsenal are looking to bolster their attacking squad during the January transfer window.

The young French striker, Odsonne Edouard is the main target for the attacking ward.

The 23-year-old has made extremely good appearances in the last two years with the jersey of the Scottish giant Celtic. 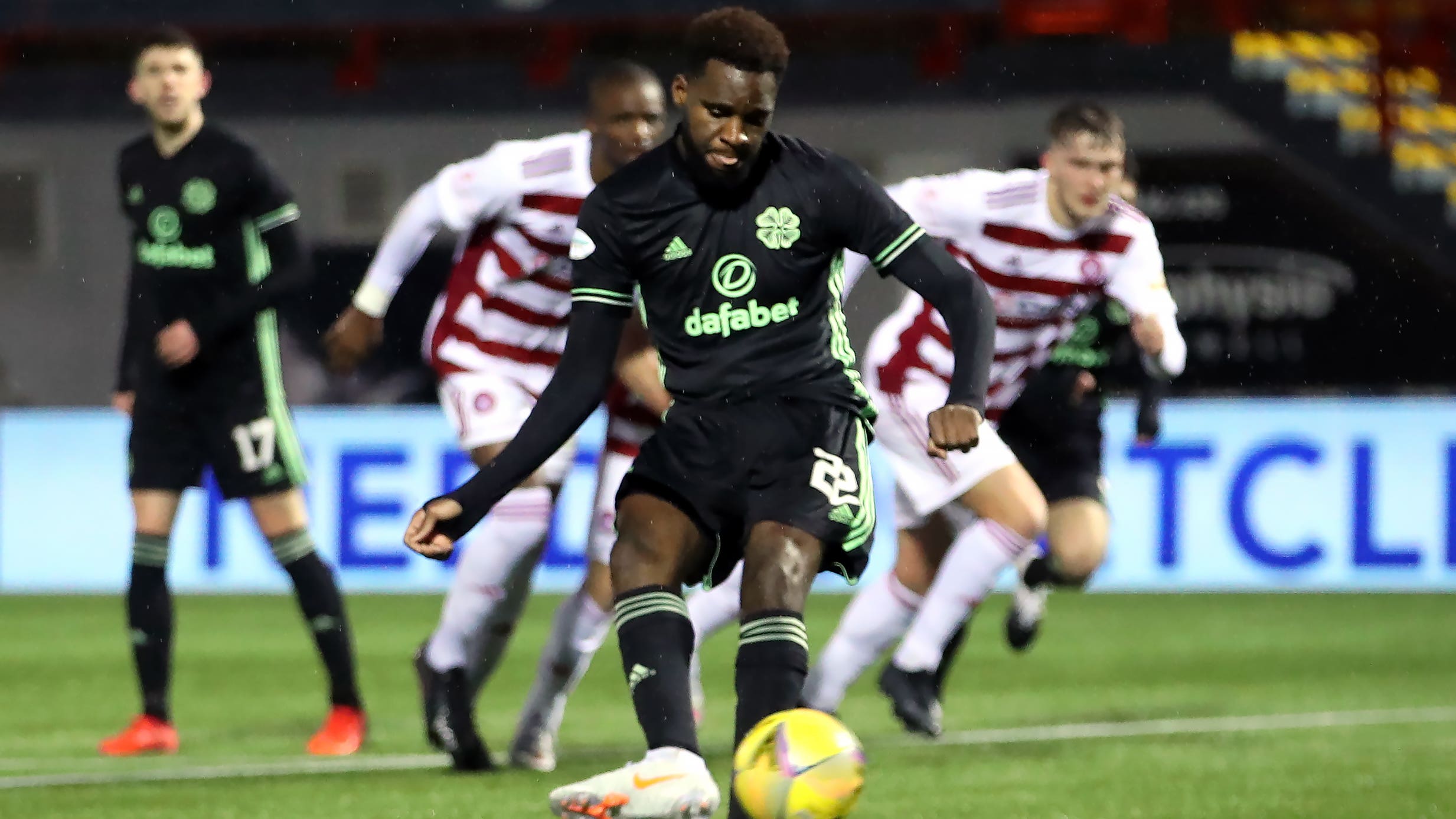 He has scored 11 goals and made four assists in 23 official matches this season.

Celtic had paid 10.3 million euros to buy the player two years ago from Paris Saint Germain.

Now the Scottish club is ready to sell their main star only if an offer of over 35 million comes. 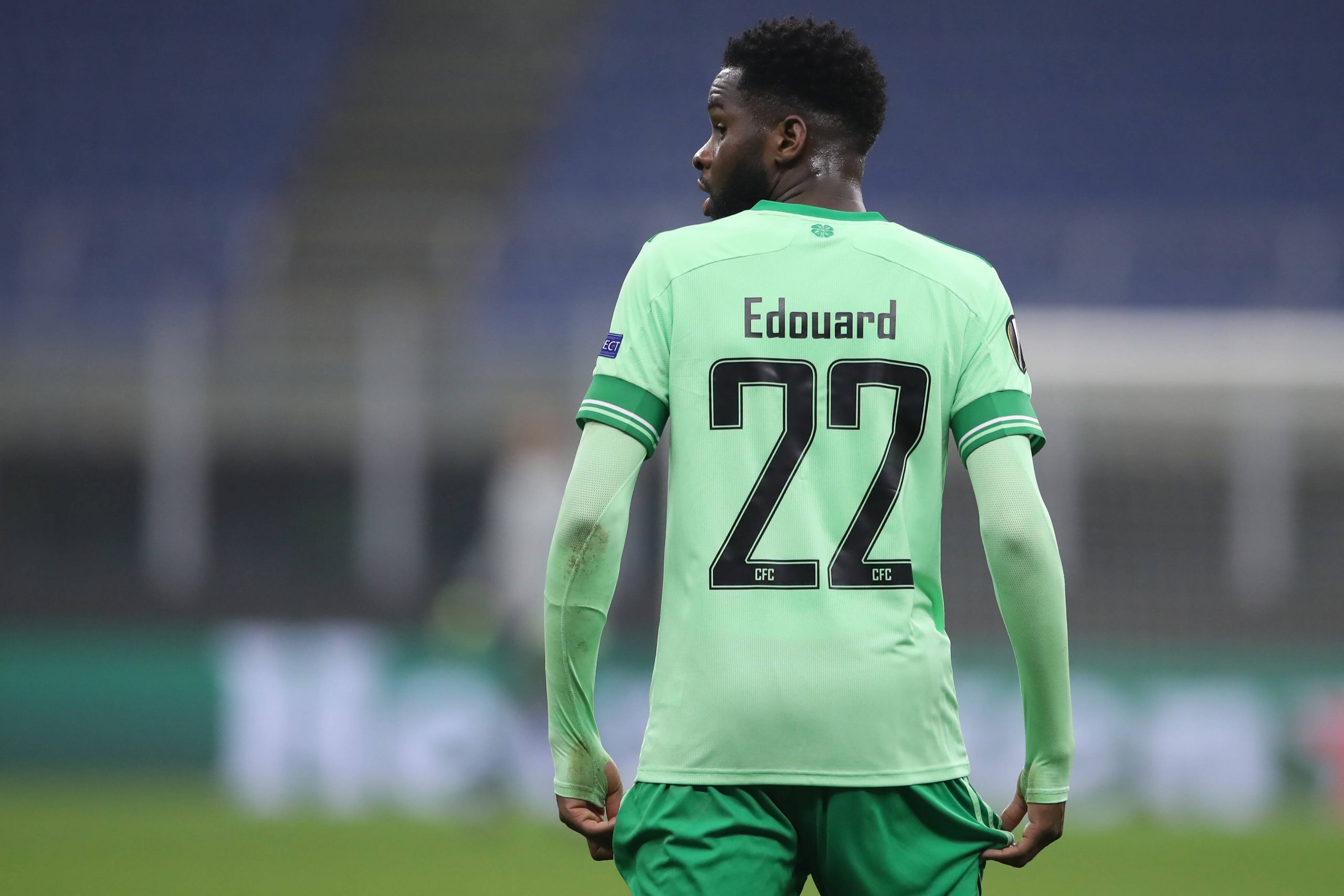 The Gunners want the Frenchman as a replacement for Alexandre Lacazette who could leave the club. / Telegraphy /