Arsenal is one of the teams that has surprised most this season in England.

The Londoners, after 12 games, see themselves in the 15th position in the table with only 13 points.

Poor form and problems in the defensive department have made coach Mikel Arteta think about big reinforcements in January.

The first name on the list of the Spanish coach is that of Villareal defender, Pau Torres. 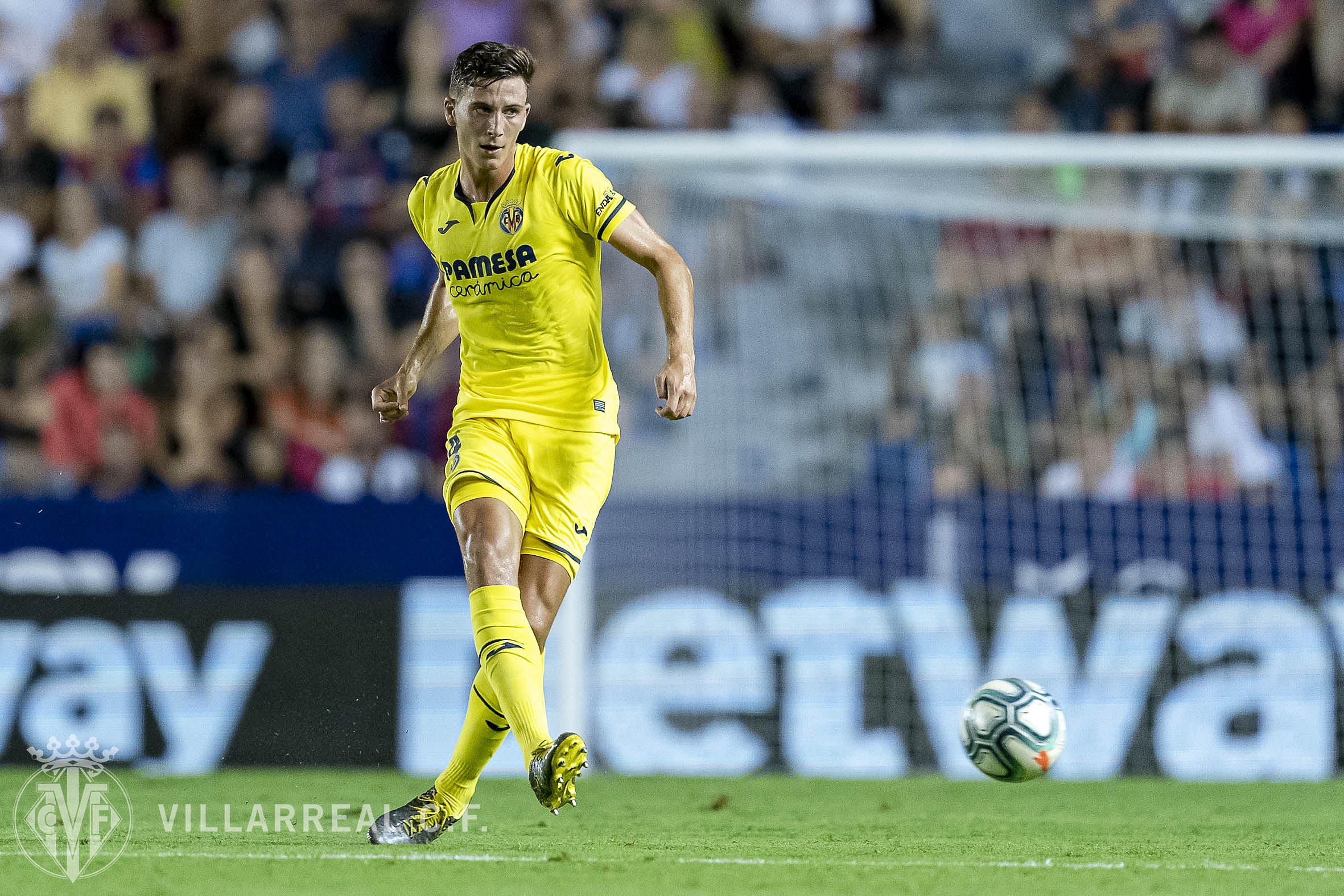 The 23-year-old center-back is being highly regarded in La Liga, having excelled in the last two years with the ‘Yellow Submarine’ jersey.

The Mirror has reported that the Gunners are ready to spend 60 million euros in January for the transfer of Torres to the ‘Emirates Stadium’.

However, the London team will not find it easy to approach the player, as other big clubs are interested in him. 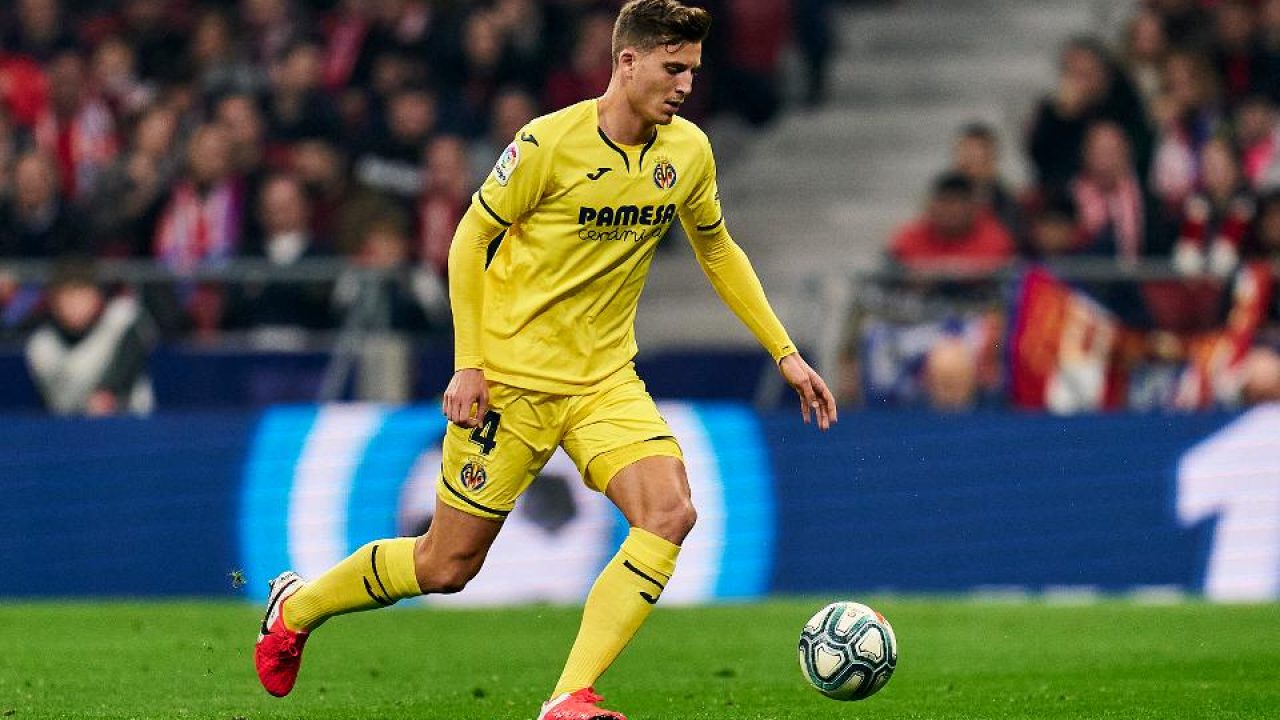 Torres this season has played in 14 games for Villareal where he managed to score two more goals.

The talented Spanish defender has left the academy of Villareal, where he has recently become part of the basic formation of the Spanish National Team thanks to the great form he is going through. / Telegraph /