Marcel Sabitzer could be Arsenal’s first reinforcement for the January transfer window.

The Austrian midfielder is extremely much liked by coach Mikel Arteta who is seeking his transfer.

According to what Sky Sports reported, Arsenal have started talks with RB Leipzig for the transfer of the offensive midfielder. 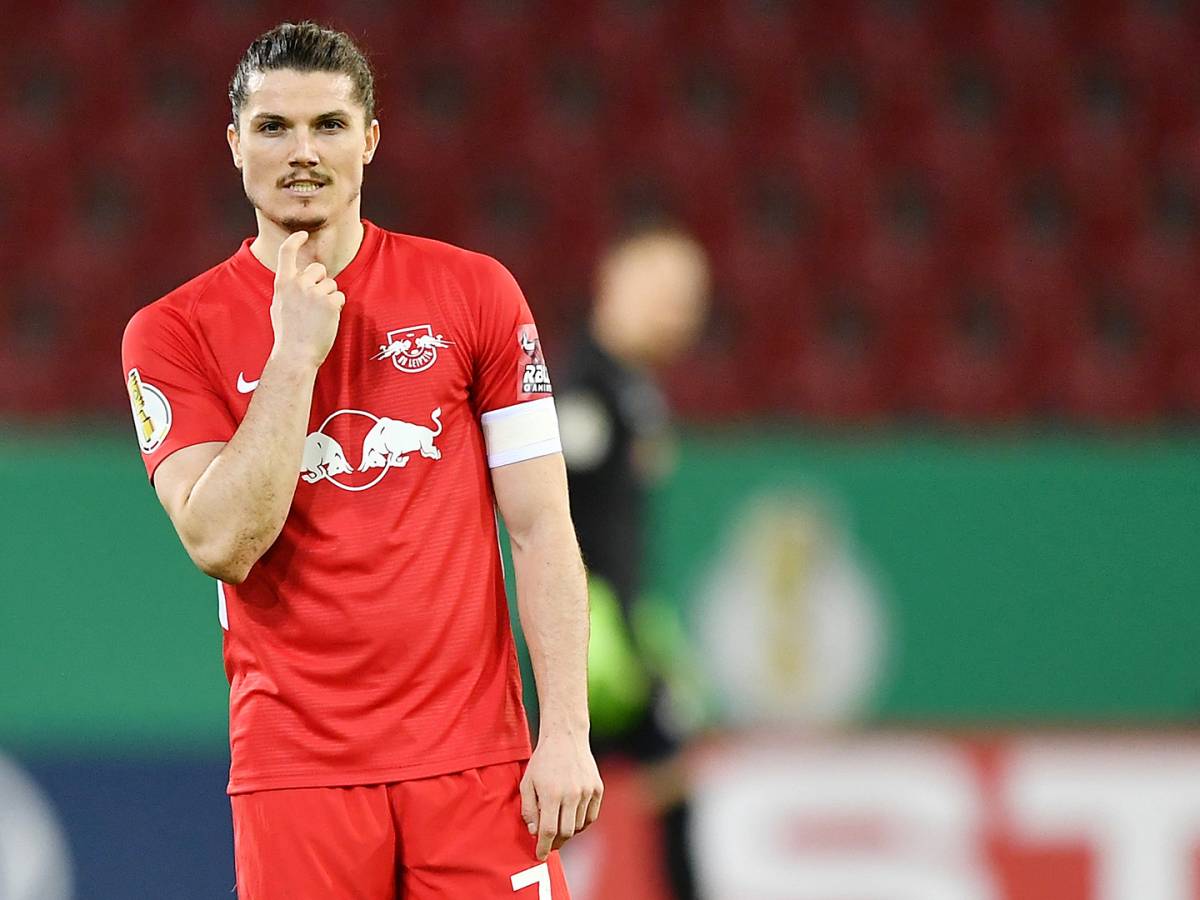 The Gunners see Sabitzer as the main player for the midfield department and want his approach as early as January.

The London team is ready to spend up to 35 million euros for the player, much to the satisfaction of Leipzig.

The Germans are ready to allow Sabitzer to leave, as they have taken the Hungarian Dominik Szobszlai for the position of offensive midfielder. 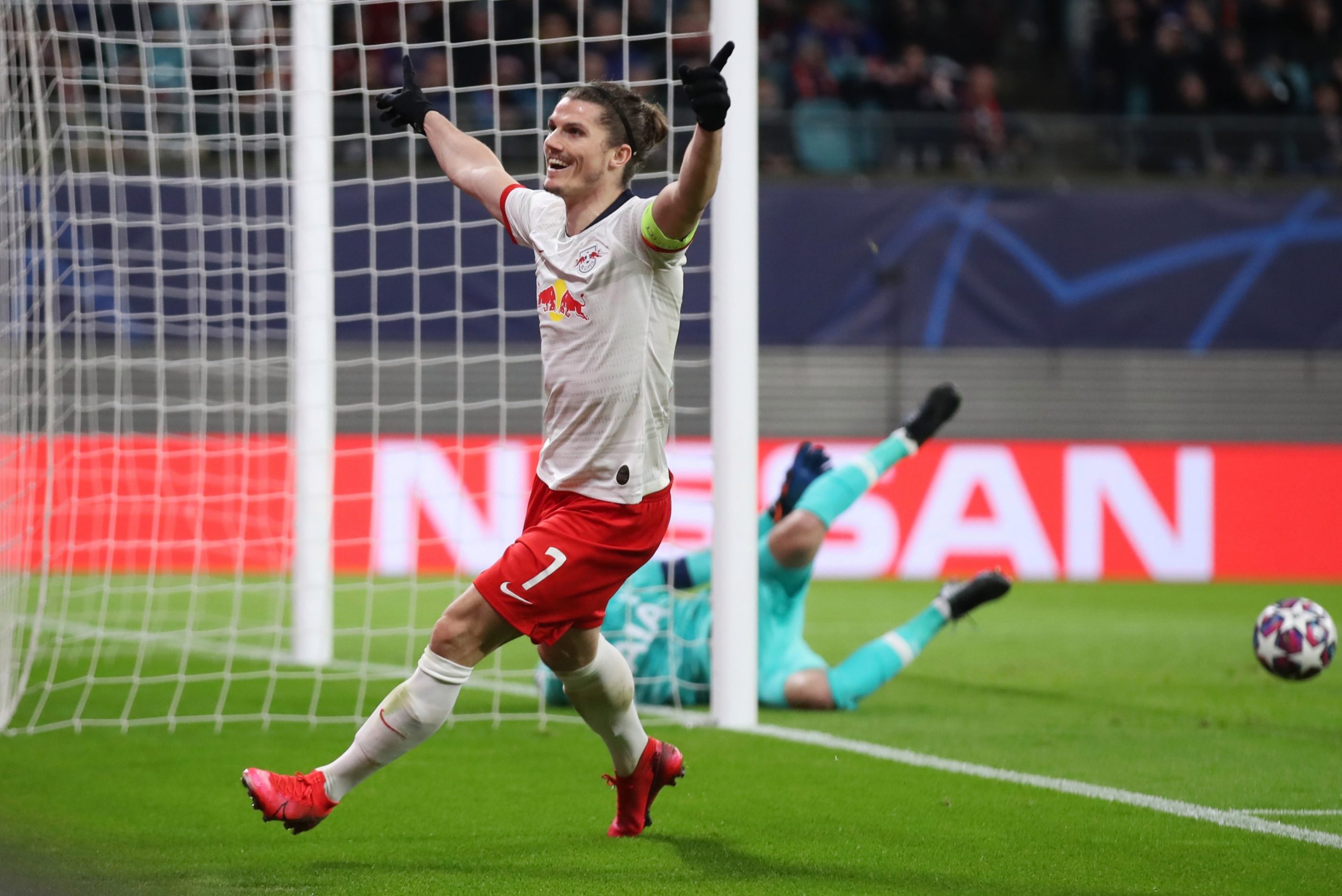 The 26-year-old has played 18 games this season where he has scored three goals and assisted in three others.

But in addition to Arsenal, Tottenham Hotspur, Atletico Madrid and Monaco have also shown interest in him. / Telegraphy /