Arsenal will host Chelsea in the derby of the 15th week in the elite of English football.

The two London teams will face off on Saturday afternoon with completely opposite goals.

Arsenal has not started well this edition in the Premier League where in 14 matches so far it has received only 14 points and is at the bottom of the table.

The situation is completely different with Chelsea, which after 14 challenges has accumulated 25 points, six less than the leader Liverpool. 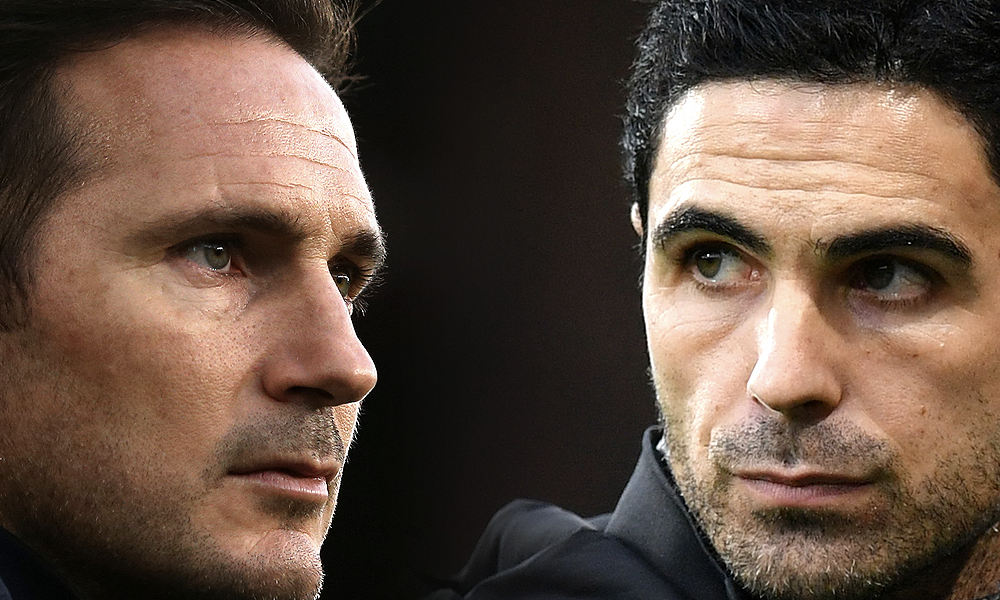 Mikel Arteta risks a lot if he does not win this match and aims for triumph against local rivals.

Chelsea’s Frank Lampard, after Monday’s triumph over West Ham, intends to do the same in the next London derby with Arsenal.

The Gunners will be without captain Pierre-Emerick Aubameyang, while the biggest absence among the guests is that of Ben Chilwell.