Tariq Lamptey is one of the most talented English wingers.

The right-back left Chelsea as there was no space and Brighton decided to pay 3.3 million euros for his transfer.

The 20-year-old excelled in the first 11 games of this season in the Premier League, scoring one goal and assisting three others. 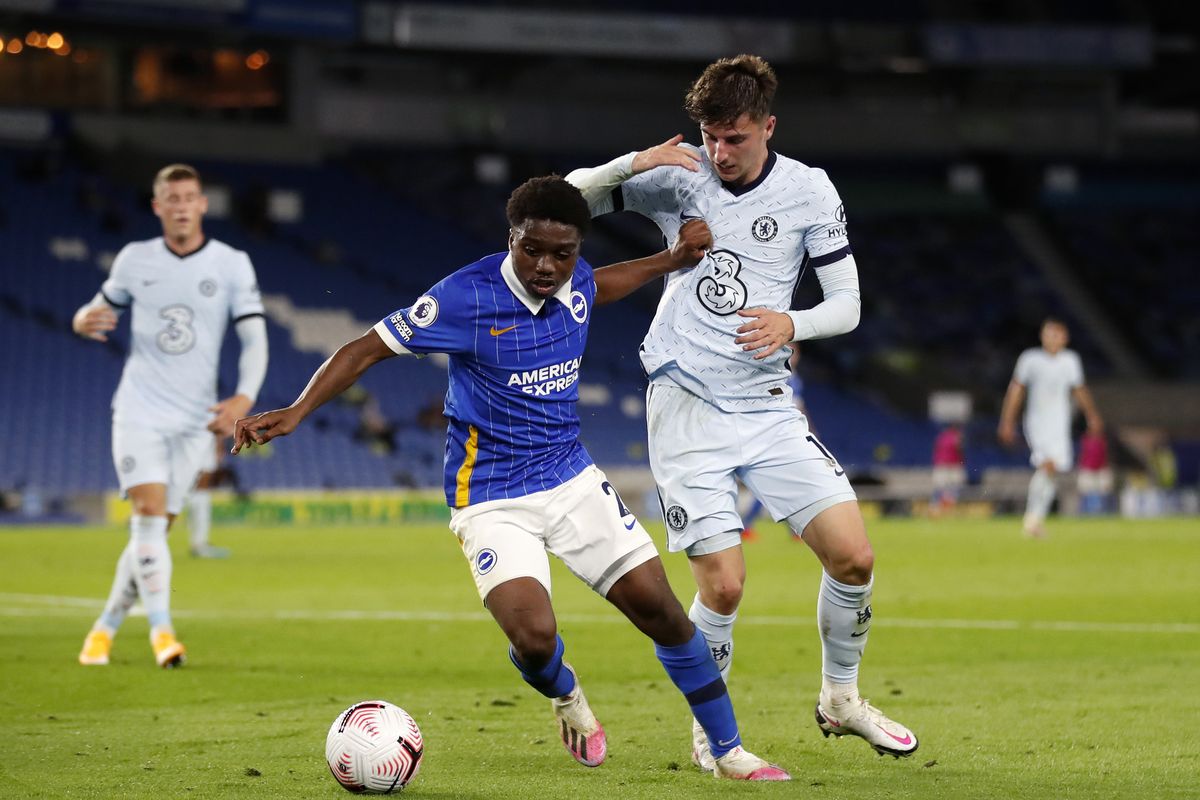 There are 14 games that the player misses due to injury and his absence has been extremely noticeable at Brighton.

But it looks like Lamptey will not stay longer than until the end of the season at Brighton, as he has become Arsenal’s main target for right-back defense.

The Gunners are expected to sell Spanish defender Hector Bellerin and Lamptey is seen as his adequate replacement. 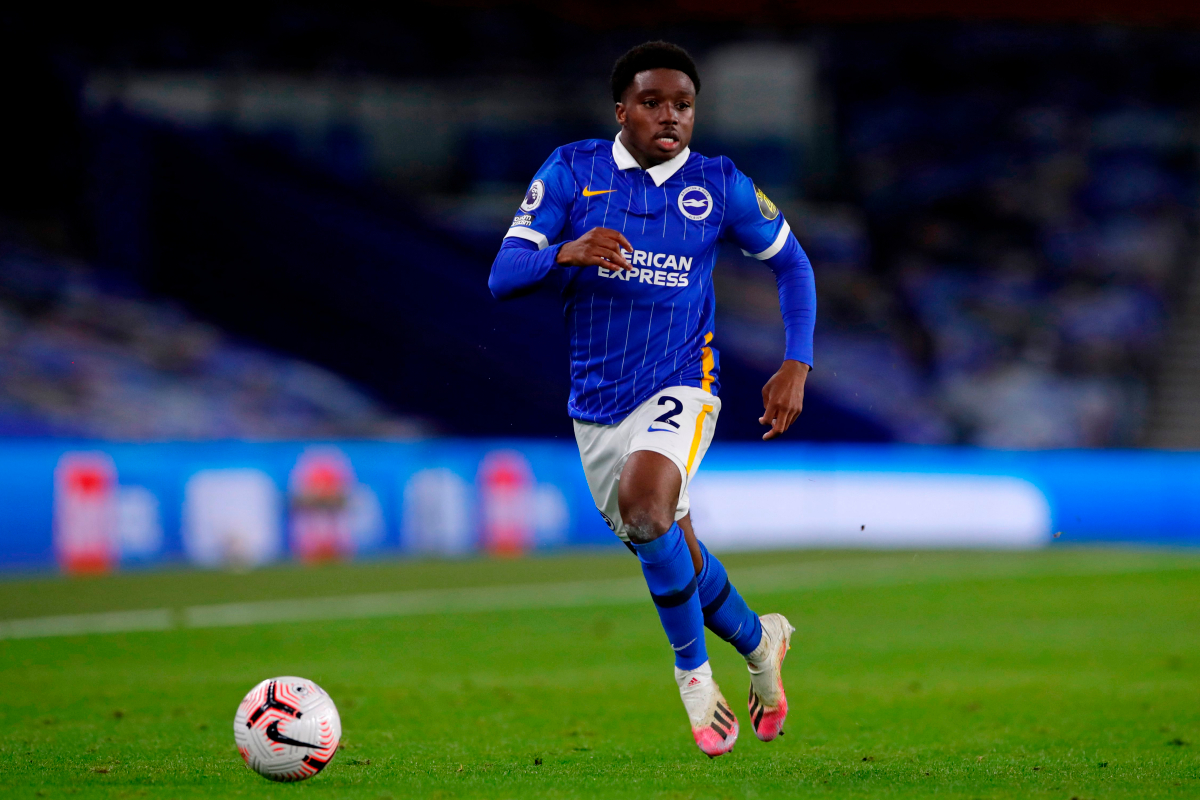 The player himself is ready to return to London, while Arsenal is preparing an offer of 40 million euros for his transfer.

However, it is worth mentioning that Tottenham Hotspur and Everton have also expressed interest in the player. / Telegraphy /