Arsenal have not met expectations this edition and are expected to remain out of the Champions League for the new edition.

However the Gunners are aiming to build a strong squad for next year, a squad that will compete for top positions in the Premier League.

Arsenal’s main target for the midfield department is Frenchman Christopher Nkunku who is in fantastic form with RB Leipzig. 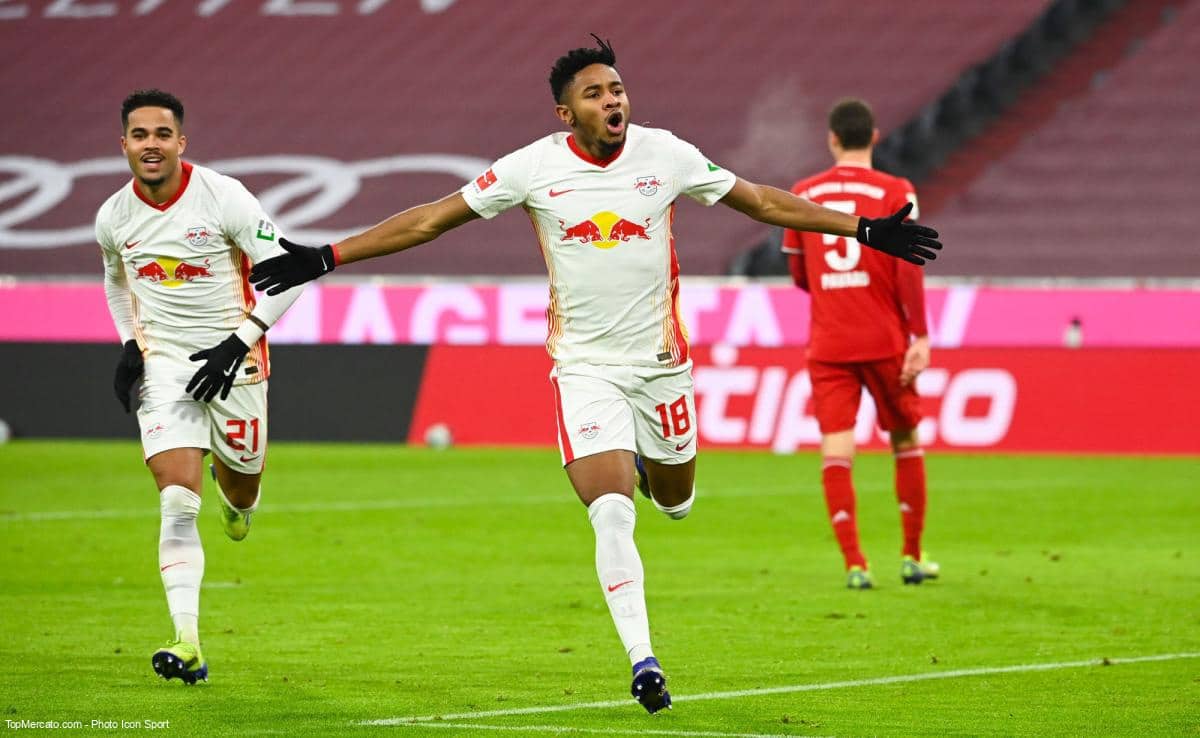 Sky Sports has reported that Arsenal have already started talks with Leipzig and the player’s agents for his transfer to London.

To get to Nkunku, Londoners have to spend over 35 million euros.

The 23-year-old who has been part of Leipzig for two years, where he was joined by Paris Saint Germain for 13 million euros.

The Frenchman has scored seven goals in 32 official matches this season and has assisted in eight others. / Telegraphy /