Alexandre Lacazette is expected to leave Arsenal at the end of this edition.

The French striker has been part of the English giants since the summer of 2017, but there seems to be no future at the club.

The Londoners want new players for next season and Lacazette is not part of the plans of coach Mikel Arteta.

The media in England have reported that the Gunners have put the Frenchman up for sale and have already set the price of his departure. 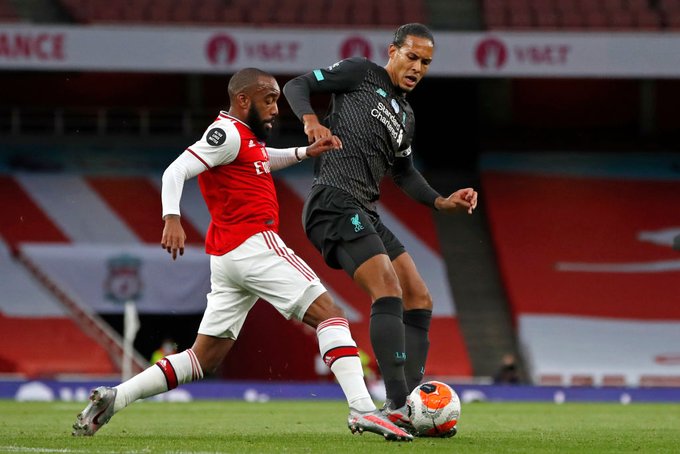 To let the player go free, Arsenal want to earn 40 million euros, 13 less than they had spent four years ago.

Atletico Madrid remains the team most interested in the Frenchman’s services, with Los Colchoneros looking for him in the summer of last year.

However, Monaco in Ligue 1 and Roma in Serie A have also shown interest in him. / Telegraphy /