Skip to content
HomePremier LeagueArsenal puts Granit Xhaka up for sale, these are the two teams that want the midfielder from Kosovo


Granit Xhaka is not expected to have a future at Arsenal according to the English media.

The Kosovar midfielder is not having a good time in London and the last match against Burnley was the best indicator.

Xhaka lost his temper and was sent off after grabbing an opponent by the throat. 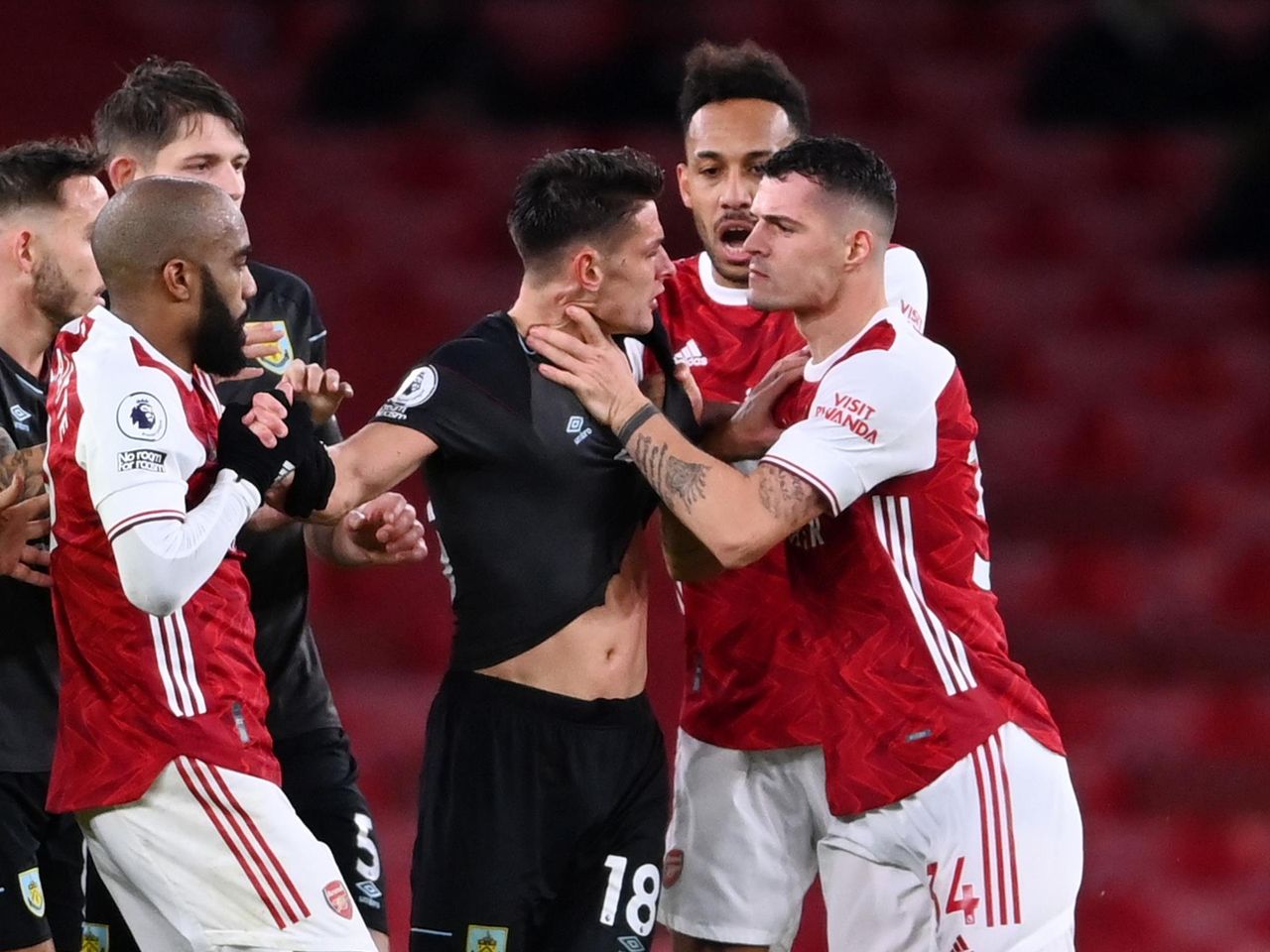 Of course his action was criticized by coach Mikel Arteta, but also by English fans and analysts.

The Daily Mail has now reported that Arsenal are ready to sell Xhaka during the January transfer window.

The midfielder’s future looks set to be again in the elite of German football, the Bundesliga. 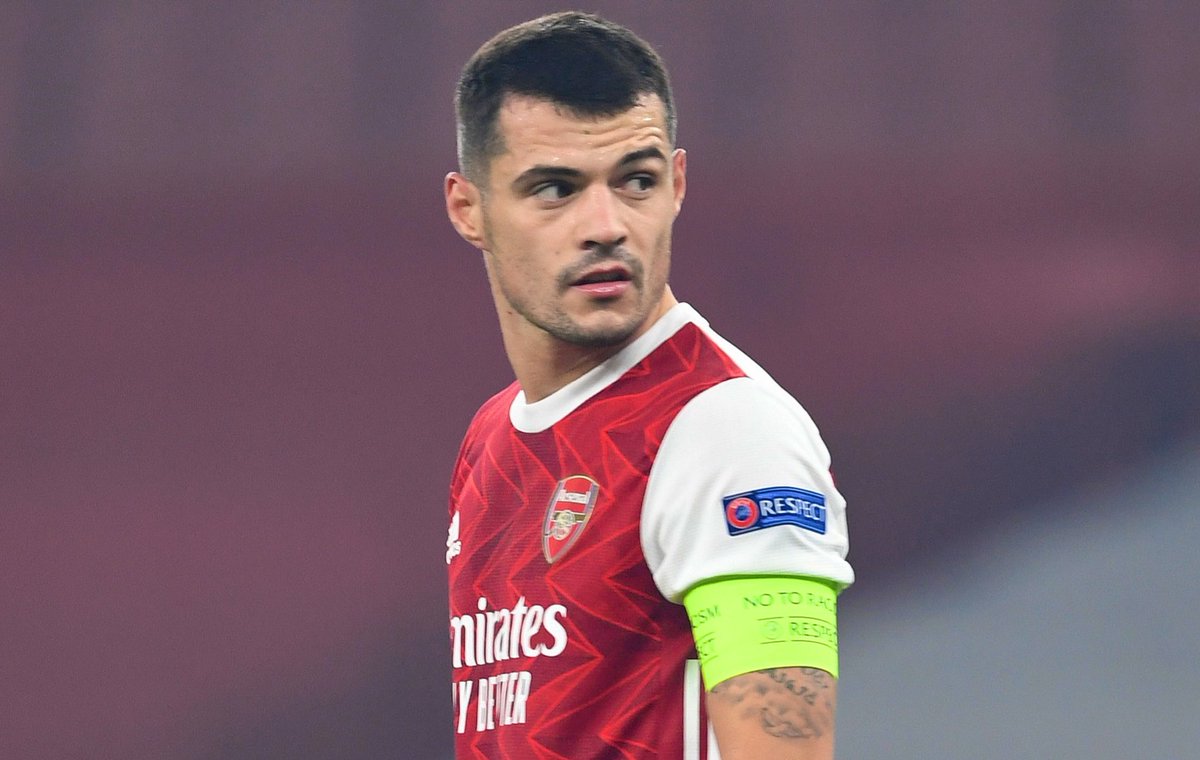 His former team, Borussia Moenchegladbach and Hertha Berlin are the two teams that have expressed readiness for Xhaka’s transfer.

Arsenal are ready to listen to offers for the midfielder, but aim to earn around 30 million euros from his sale. 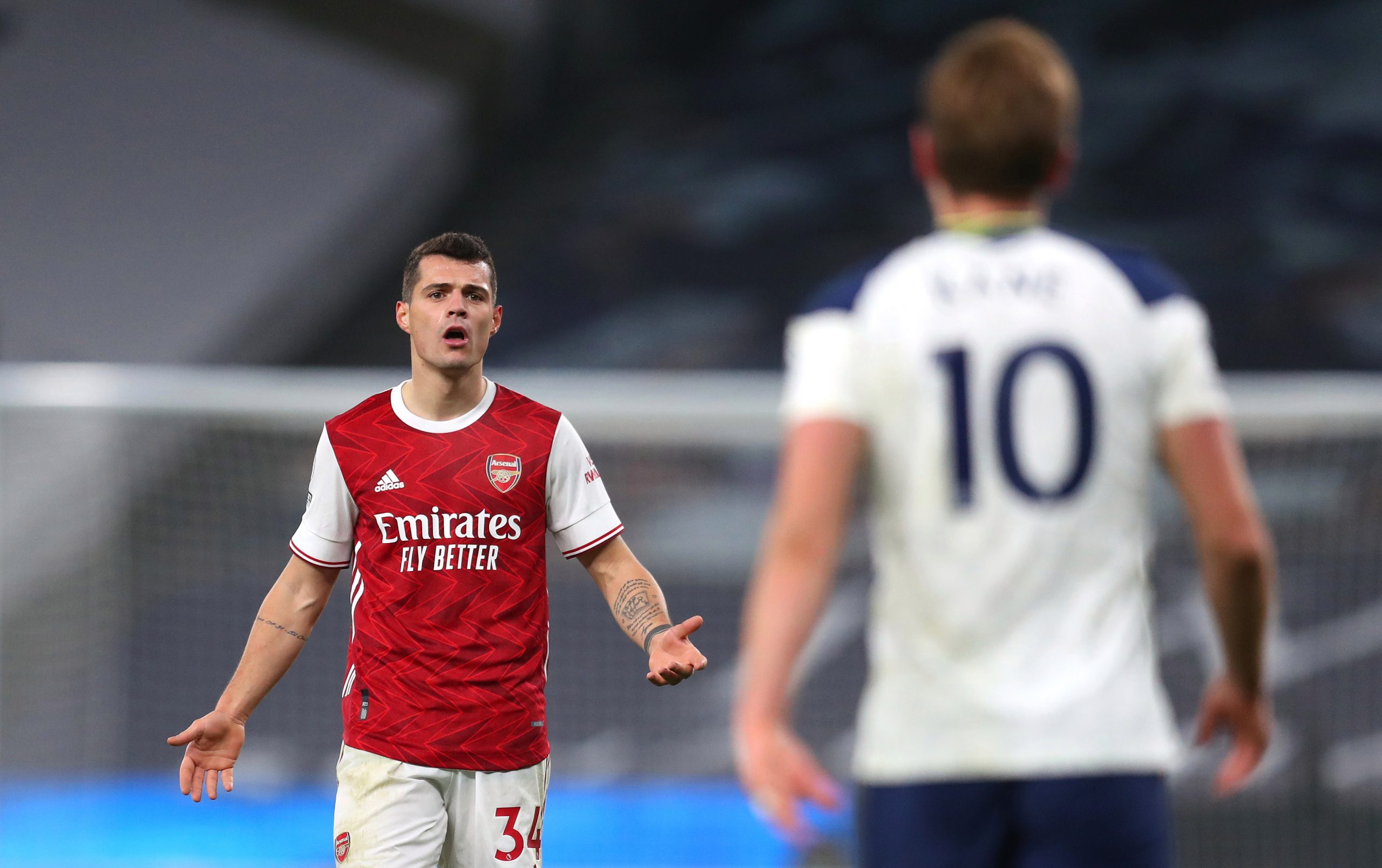 The 28-year-old has spent four years in London, until this edition he has played in a total of 15 games, failing to score or assist. / Telegraph /