Arsenal have managed to thrive in the Premier League, taking three wins in a row, which removed them from the last part of the ranking.

This has made Arsenal climb to 11th place with 23 points, returning calm to the team. 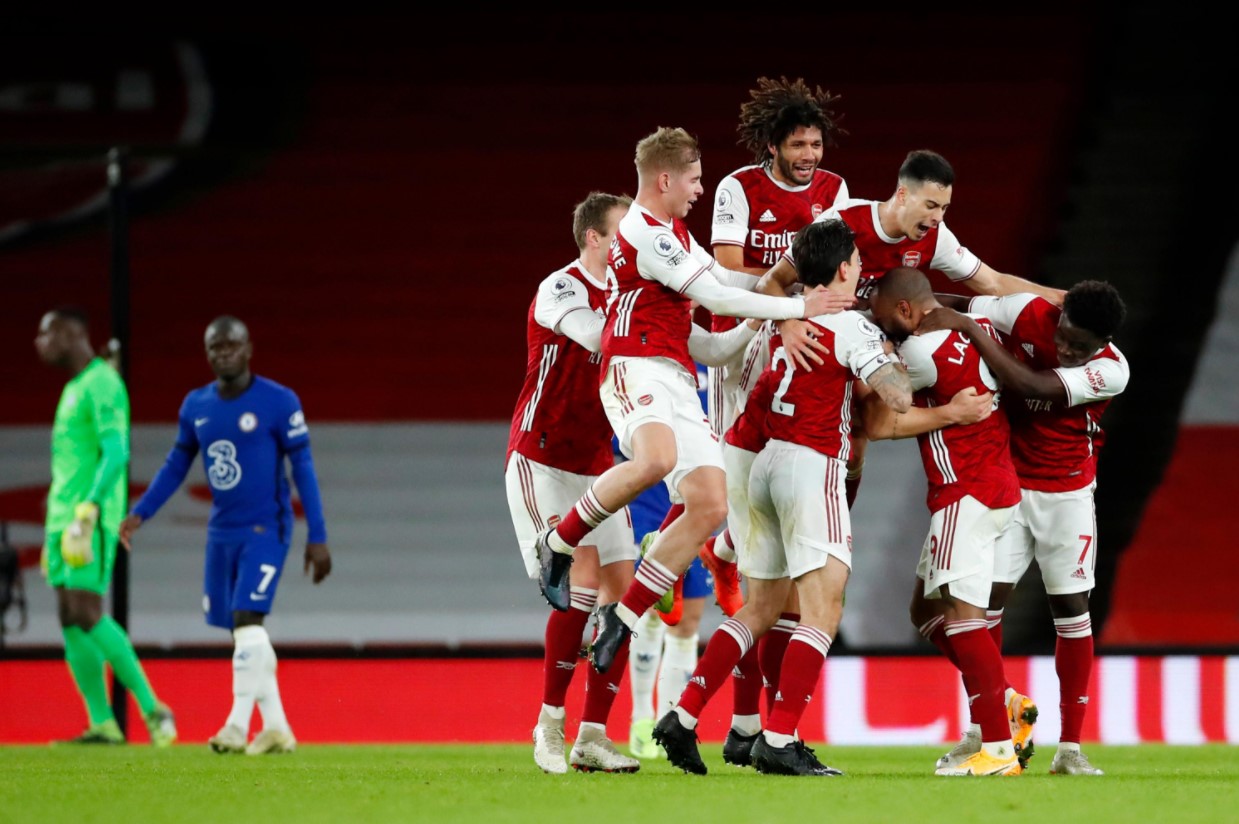 The protagonist in that match was Granit Xhaka, who scored a beautiful goal from the penalty spot.

Arsenal today has returned that goal on social networks, but with a new look, which has not been seen before.

At the weekend Arsenal return to play at home, where they will host Crystal Palazzo. /telegraph/