Arsenal reportedly failed to secure the loan of Barcelona youngster Riqui Puig before moving to Real Madrid for Martin Odegaard.

Manager Mikel Arteta used the loans to boost the creativity he has provided in the central midfield.

Odegaard will be with the Gunners for the rest of the season, but the Danish midfielder was not the main target.

According to transfer expert Fabrizio Romano, the Gunners tried to secure Puig’s services but were turned down by Barcelona.

“Let’s go back to the Premier League and find out the behind-the-scenes of the deadline between the two clubs, one is Barcelona and the other is Arsenal.” 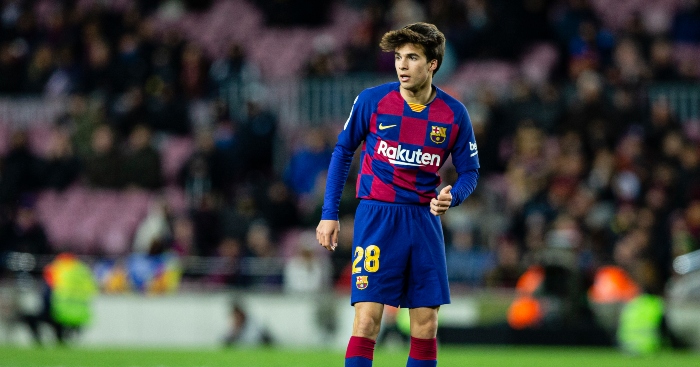 “At the beginning of the term, Arsenal were seriously trying to sign Riqui Puig on a loan deal, in a deal similar to Odegaard, also with Riqui Puig in Barcelona.”

“Barcelona said let ‘s see Koeman, if he wants to keep the player if he wants to play, let’ s wait a few weeks. “Then in mid-January they said no, Riqui Puig is not moving, we are holding him,” Romano said. / Telegraphy /