Skip to content
HomePremier LeagueArt lifts Xhaka to heaven: He made a mistake a few days ago, but no one can discuss his qualities

The midfielder from Kosovo scored a goal from a free kick which came only after a few days when Xhaka was flooded with criticism.

Xhaka was punished with a red card against Burnley and the fans, leaders and former football players of the Gunners crossed him with stings. 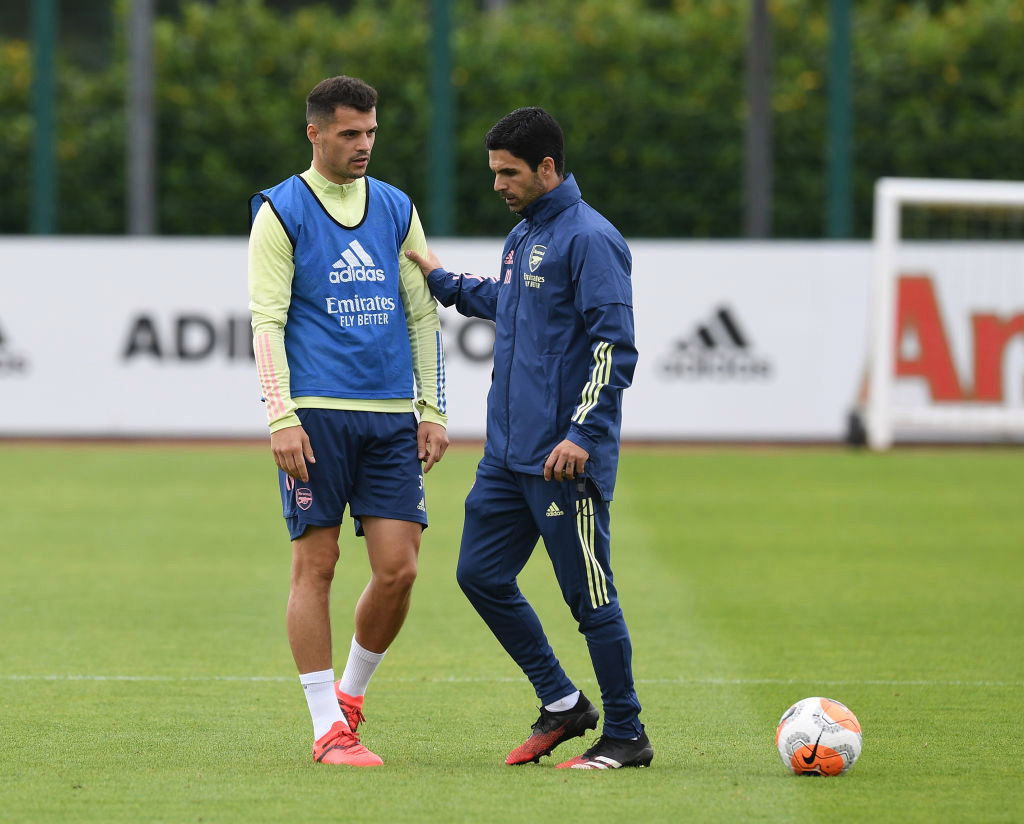 And after the triumph against Chelsea, the Arsenal coach, the Spaniard Mikel Arteta, also spoke about the player.

He said that Xhaka made a mistake a few days ago, but no one can question his character and qualities.

“A few days ago Xhaka made a mistake as we all make mistakes, but no one can question his qualities, commitment, character and desire to fight for this club.” 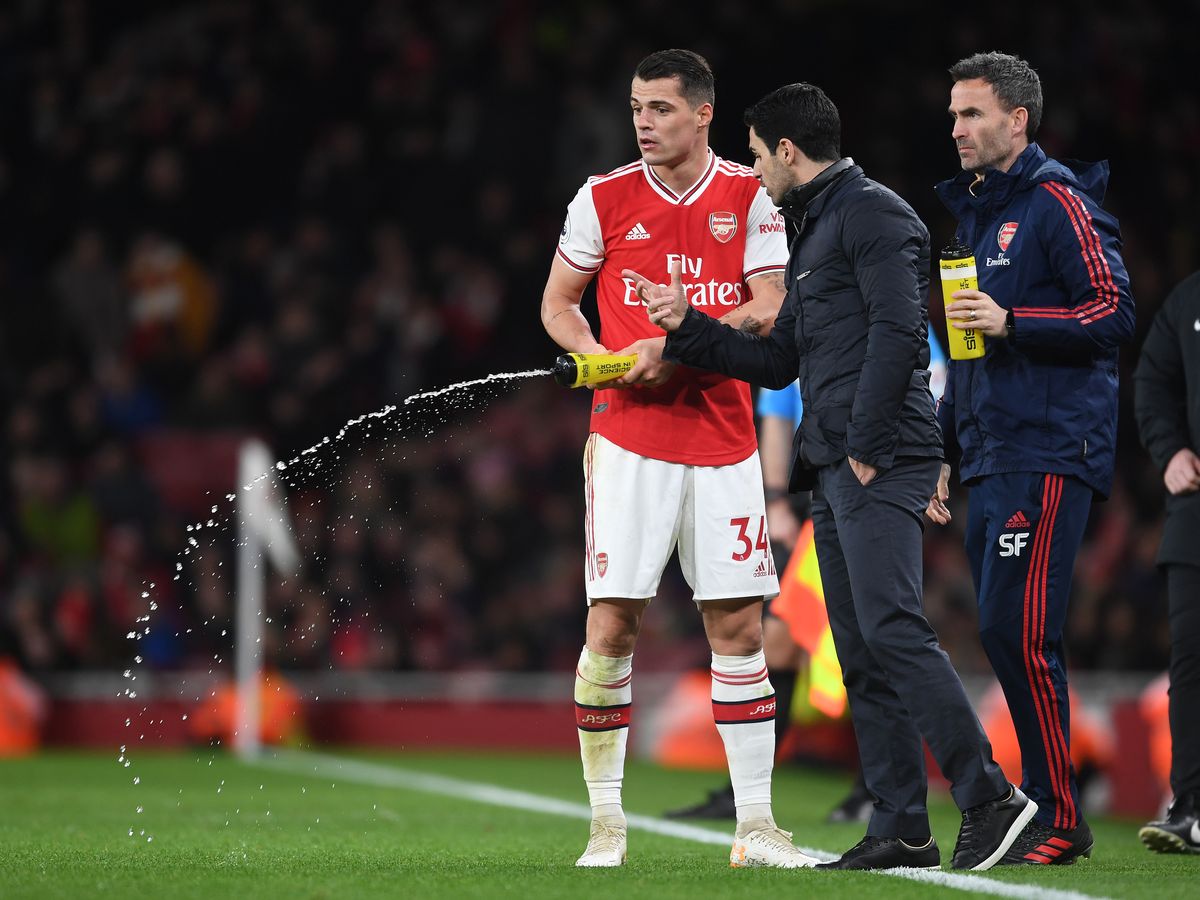 “I feel for Chelsea that he proved these qualities again,” said the Arsenal coach. / Telegraph /