Skip to content
HomePremier LeagueArteta: Some players will leave, but we will look for reinforcements


Arsenal coach Mikel Arteta is back to talk about the club and the results.

In fact, players like Shkodran Mustafi, Sokratis, and Mesut Ozil are rumored to be leaving the “Gunners” in January, but the Spaniard has not yet confirmed anything.

He admits that they are not in a very good economic situation due to the pandemic. 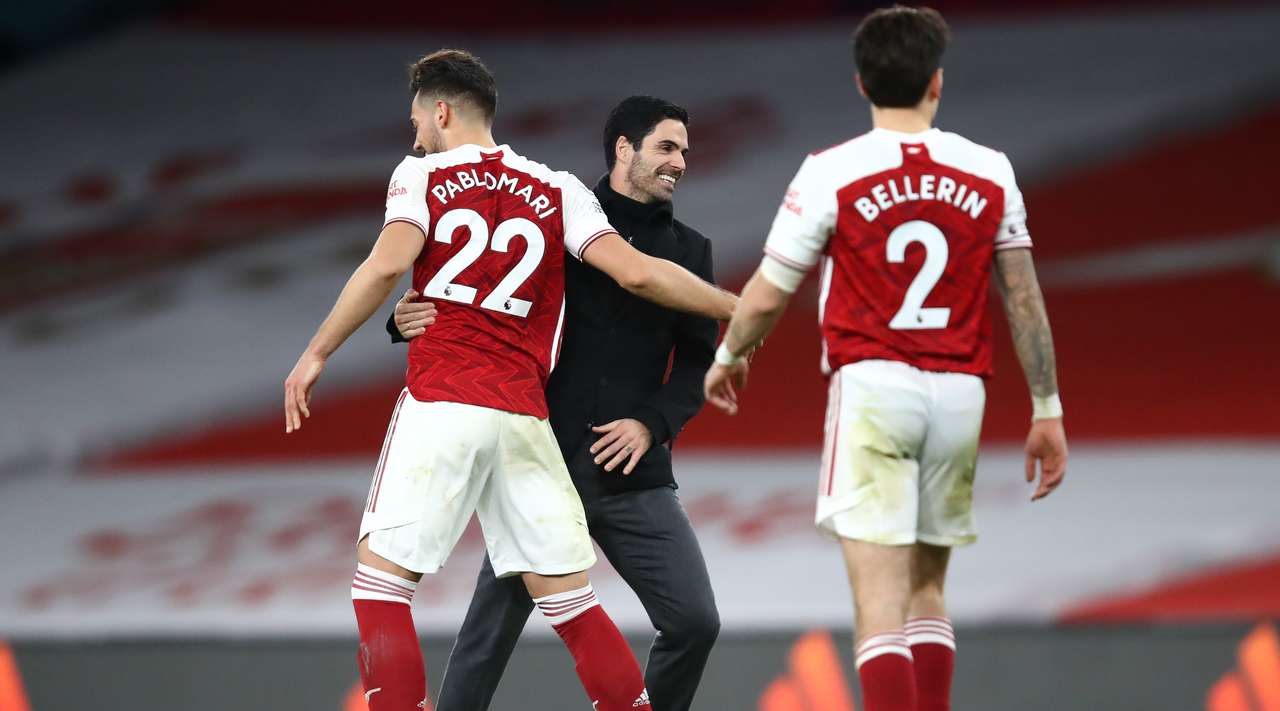 “We have a great team, we know that. “A lot of things should have happened over the summer, but we couldn’t for various reasons.”

“There are some players who will leave and this is the main advantage because we can no longer keep them in the team, this also for the numbers of players that every club can have.”

“Crisis? Financially we are not the only ones hit, but every Premier League club. We know that this will not change next year either and if we want to improve we need to increase the pace of work somewhat. “We will look at every opportunity in the January deadline, but in the conditions we are in”, said the coach. 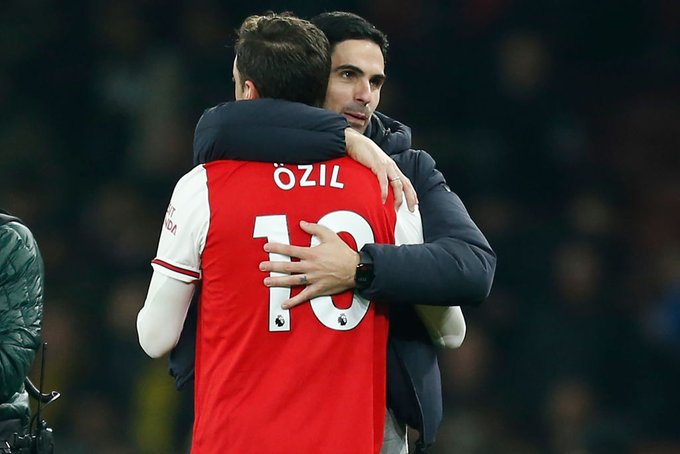