Skip to content
HomePremier LeagueAston Villa 1-0 Arsenal, score of Xhaka and other footballers


Aston Villa has taken another victory against Arsenal, the second within this edition.

The match at Villa Park belonged to the locals who triumphed with a minimum score of 1-0 thanks to a goal by English striker Ollie Watkins.

The English representative realized after two minutes of play after assisting Bertrand Traore. 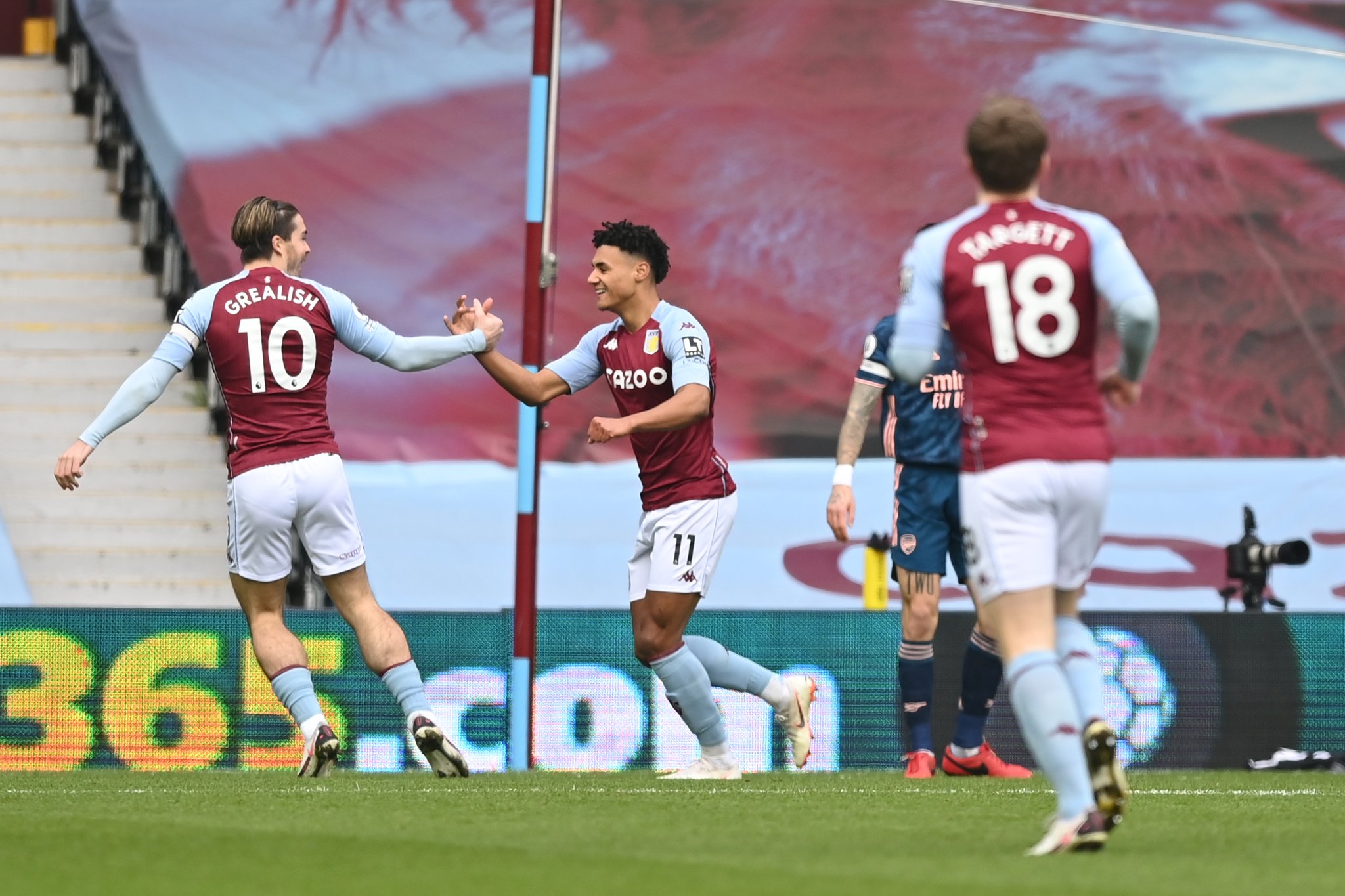 Watkins was the player with the highest score in the match, while Jack Grealisht, goalkeeper Martinez and Matt Target also stood out with good performances.

To the guests the highest grade went to goalkeeper Mathew Ryan who made some fantastic receptions.

Granit Xhaka was one of the best on the pitch at Arsenal, but left-handed players like Cederic Soares and Nicolas Pepe were disappointed. / Telegraphy /