Pierre-Emerick Aubameyang has been left out of the Arsenal squad for the starting lineup against Tottenham Hotspur for disciplinary reasons.

The striker did not play in the challenge held at the Emirates Stadium, while coach Mikel Arteta has confirmed the reason for his absence.

“He was expected to start in that match. We had a disciplinary issue, set the line and moved on. “He stayed on the bank.” 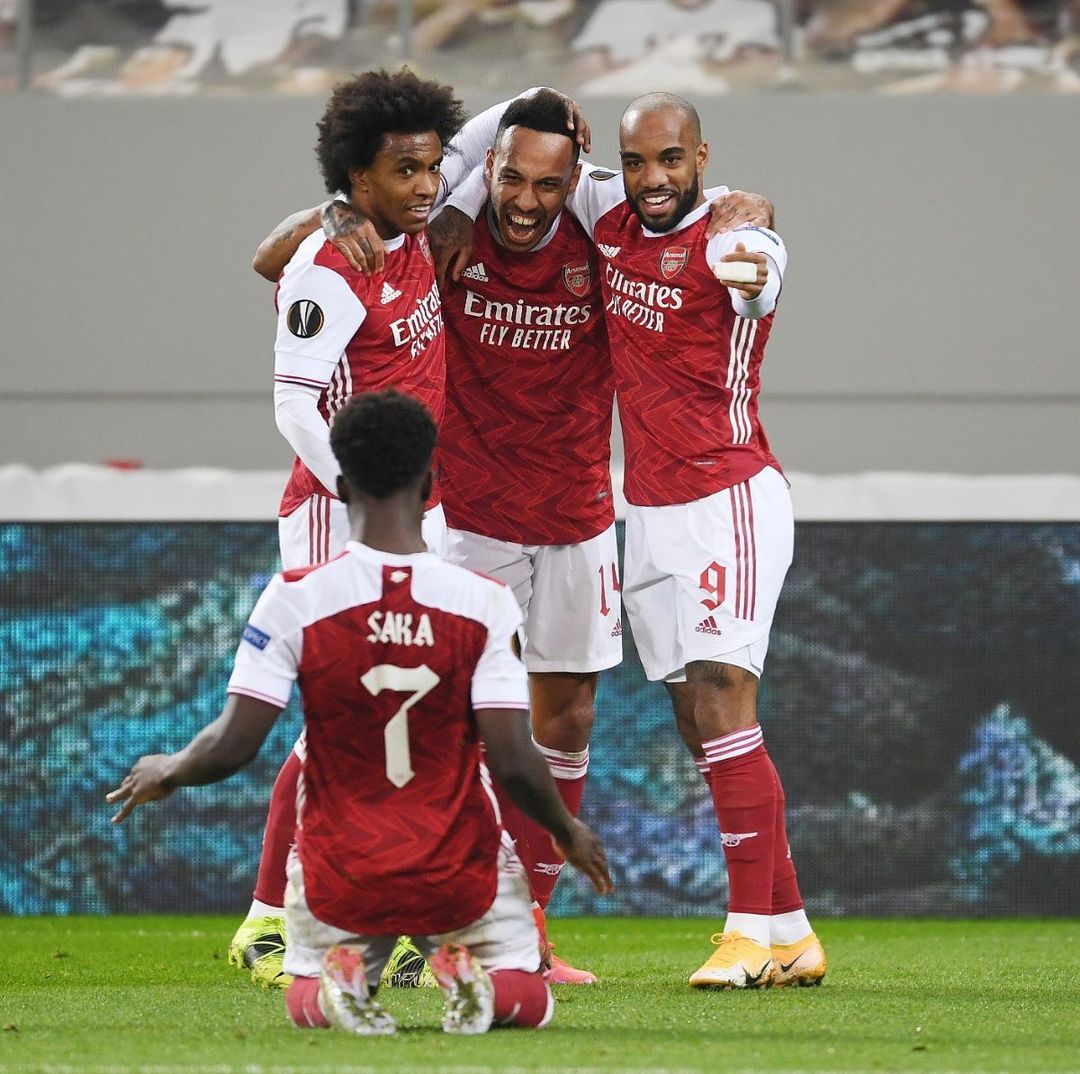 “We keep it underwear. “We have a process that we have to respect for every match and that is it.”

“It was a decision that was taken to evaluate everything,” Arteta told Sky Sports.

Alexandre Lacazette played in place of the 31-year-old, who has scored 14 goals in 29 appearances in all competitions this season. /Telegraph/