Arsenal captain Pierre-Emerick Aubameyang has confirmed that he has been hospitalized due to a malaria infection.

The Gunners striker was not included in the Arsenal squad that traveled for the Europa League quarter-final return match against Prague Slavia.

He has indicated that he has not felt well in recent weeks since returning from engagement with the Gabonese representative.

At the end of March, Aubameyang and his national team had played against Congo and Angola in the African Cup of Nations and then the player returned to London. 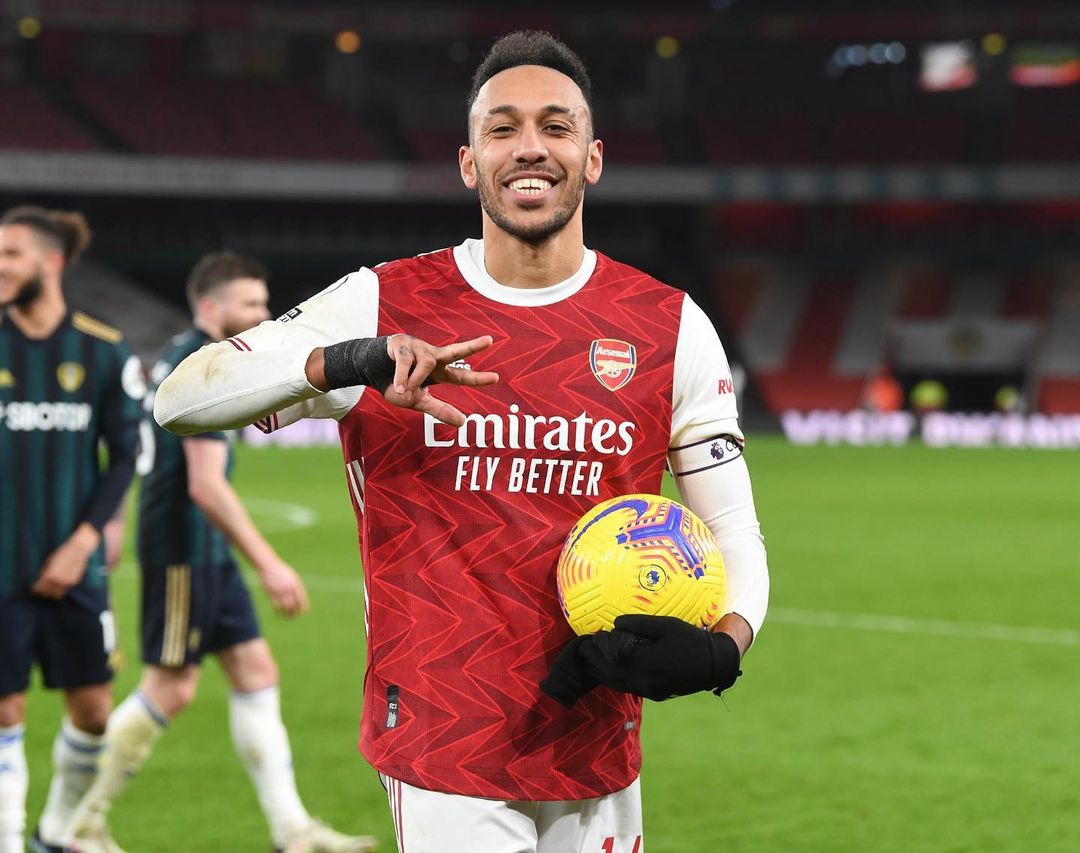 “Hello people, thank you for all the messages and phone calls. “Unfortunately I got infected with malaria while I was engaged with the Gabonese national team a few weeks ago.”

Malaria is an infectious disease (of Plasmodium microorganisms) transmitted by mosquitoes while affecting humans and animals. Its typical symptoms include fever, chills, lethargy, vomiting and headache. In more severe cases it can cause yellowing of the skin, convulsions, coma or death.

Symptoms usually begin 10 to 15 days after being bitten by an infected mosquito. If not treated properly, people can get the disease back after a few months.

In those who have overcome the infection, re-infection within a few months or a year, usually causes milder symptoms. But resistance to the disease disappears after this period. Malaria is treated with antimalarial drugs used depending on the severity of the disease.

“This week I spent a few days in the hospital, but now I feel much better every day, thanks to the excellent doctors who discovered and treated the virus very quickly.”

“I did not feel myself in the last two weeks, but I will come back stronger very soon! “Now I will see my boys, big match for us, let’s go and win”, wrote Aubameyang on Instagram. /Telegraph/