Arsenal have achieved significant victories against Leeds United (4-2), in the match of the 24th round of the Premier League that took place at the Emirates Stadium.

The Gunners scored three goals in the first half of the match, while the result was unlocked in the 13th minute with a goal by Pierre-Emerick Aubameyang, who was assisted by the Albanian midfielder, Granit Xhaka.

Aubameyang scored the second goal of the match and the second personal in the 41st minute from the penalty spot. 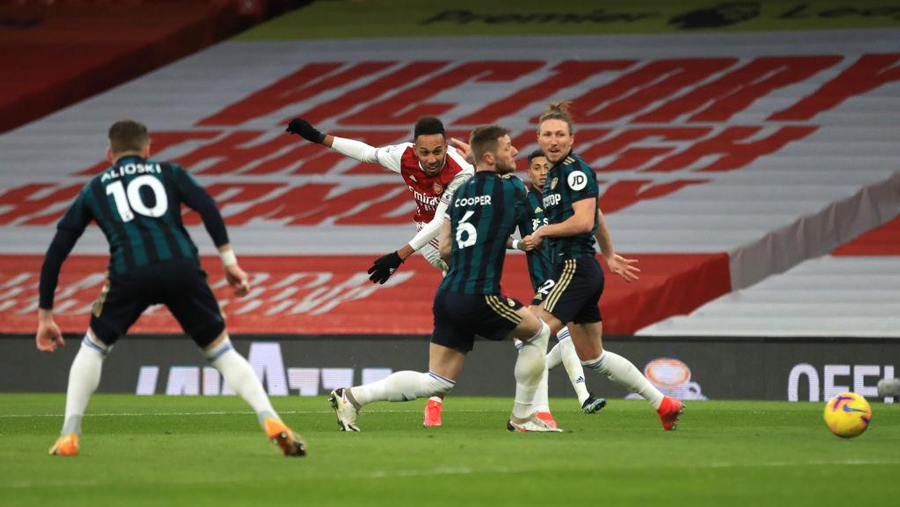 Hector Bellerin took care of the final result of the first half, who received a ball from Daniel Ceballos, created space and scored (45 ‘).

The locals scored another goal in the second half (47 ‘) and the scorer was again Pierre-Emerick Aubameyang, who completed the hat-trick. 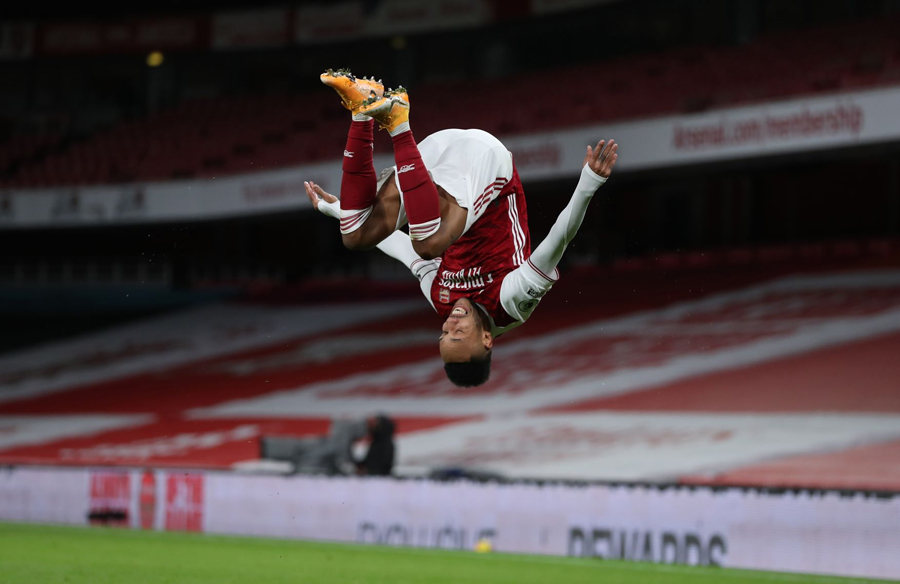 Next, Leeds scored two goals through Pascal Struijk (58 ‘) and Helder Costa (69’) which were not enough to change things.

With this victory, Arsenal has overtaken Leeds United in the standings and is now in tenth position, while fourth place is six points away. /Telegraph/