Tiemoue Bakayoko will return to Chelsea at the end of the 2020/21 season.

The French midfielder is currently on loan at Napoli, where he has shown an average form.

According to what he reports The Gazetta dello Sport, Bakayoko will return to Stamford Bridge this summer to determine his future. 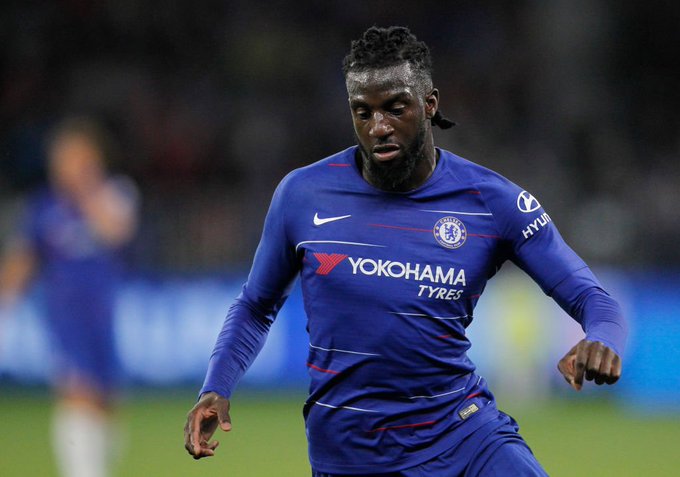 He has not played for The Blues since 2018, not being liked by Maurizio Sarri, Frank Lampard, while with Thomas Tuchel he did not have the opportunity to work.

However, Chelsea do not plan to keep him in the team and are trying to sell him for at least 30 million euros.

His contract expires in 2022 and the team from north London does not want to lose him as a free agent. /Telegraph/