Gareth Bale reportedly wants to return to Real Madrid, as he is not happy at Tottenham Hotspur.

The Welsh star is currently on loan at Spurs from Los Blancos until the end of this edition.

However, according to what AS reports, the 31-year-old has requested that his loan be terminated in January. 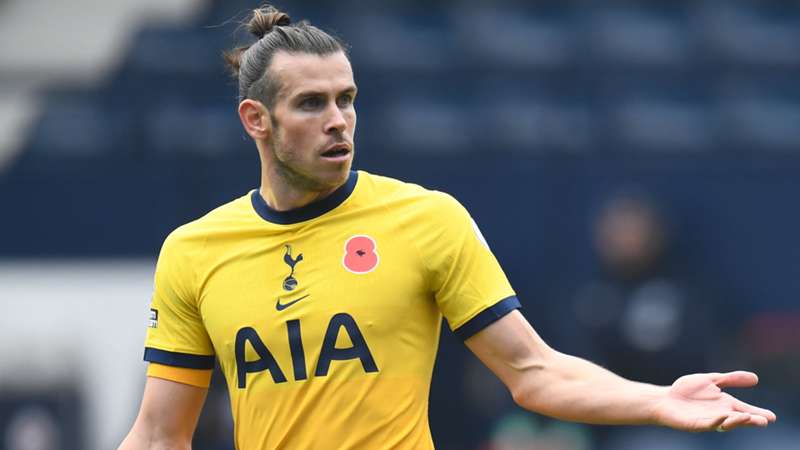 Spanish media reports that Bale demands that his contract with Real Madrid be respected, as it expires in June next year.

The Welshman will be free in the summer, which Madrid do not want to continue working with.

Thus, Bale will look for a team with greater ambitions, in order to win trophies, while his career is nearing completion. /telegraph/