Skip to content
HomePremier LeagueBale will not give up any euros he receives from Real Madrid: He is paid almost 700,000 euros a week


Gareth Bale will not accept a pay cut in the last year of his contract with Real Madrid.

Bale is ready to accept another loan next season, but will not accept any less euros from his club under contract.

According to the Mirror, the Welshman earns 30 million euros gross per season, which is around 692,660 euros per week.

Last month it appeared Bale would be returning to the Spanish capital sooner. As of early February, the Tottenham Hotspur-loaned striker has played just 229 minutes in the Premier League and 782 minutes in all competitions.

However, his impressive performance in the 4-0 win against Burnley changed everything.

It was the Welshman’s first Premier League game as a starter since 2013, when he scored for the Spurs in a 1-0 win over Sunderland before joining Los Blancos.

This time, Bale scored two goals. The goal came just 68 seconds after the match started, while he also contributed an assist.

Mourinho: He is better, he has increased the yield

Even Jose Mourinho has changed the tone of his words about Bale.

“I know journalists like to make up stories, but there is no coach in the world who does not put him on the field when he is capable.” 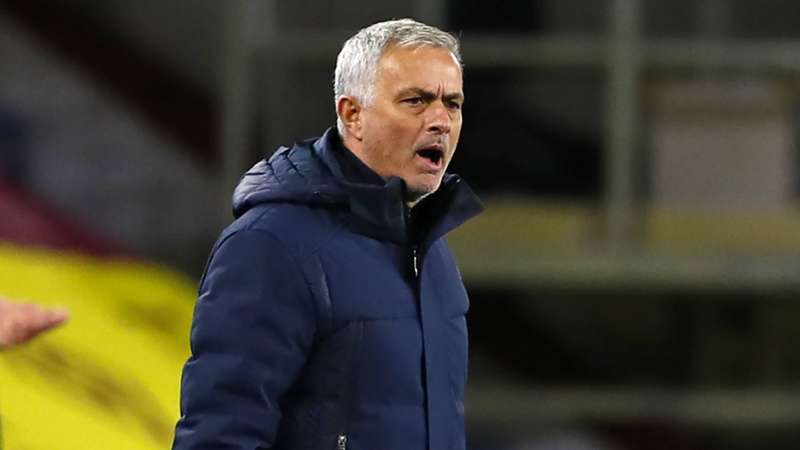 “Now he is better than ever, and not just because of the two goals. “He has a change of pace, speed in his actions… we need his talent,” said Mourinho. / Telegraphy /