Junior Firpo transferred with much fanfare to Barcelona in the summer of 2019.

The Catalans spent 18 million euros for the transfer of the player, but he has failed to show all the potential he has at the Camp Nou.

However Barcelona do not intend to keep the player any longer and intend to sell him during the January transfer window.

The Catalan giant aims to earn around 20 million euros from the sale of Firpo and interest in him is not lacking.

His former team Real Betis and Granada are the two Spanish teams that want the transfer of the left-back.

But interest in the player has also shown some English teams such as West Ham United, Newcastle United and Crystal Palace are the teams that love him. 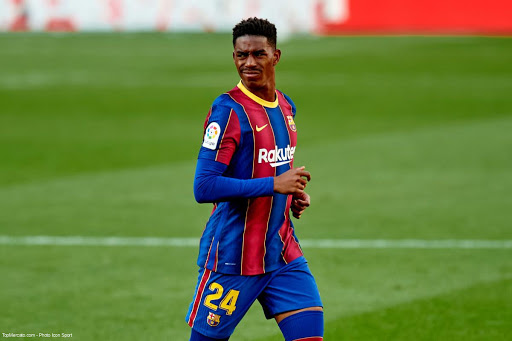 Anyway, Firpo’s departure from Barcelona already seems certain, but it remains to be seen in which of the interested teams the full-back will end up. / Telegraph /