Barcelona reportedly have a verbal deal already to sign Manchester City striker Sergio Aguero as a free transfer in the summer.

The Argentine striker’s contract at the Etihad Stadium expires in June and it seems unlikely he will extend his stay with the club.

Aguero has been plagued by injuries recently and scored his first goal in the Premier League in 14 months in a 3-0 win over Fulham on Saturday.

He was the team captain and played a full 90 minutes at Craven Cottage in what was just his eighth appearance in the league.

And according to the Spanish newspaper AS, Barcelona is “very close” to bring the 32-year-old back to La Liga. 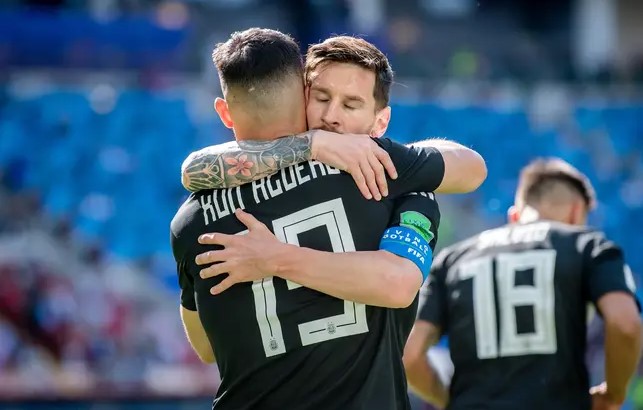 It has been said that the new president of Barcelona, ​​Joan Laporta, is completing a two-year contract for Aguero and that the only reason the agreement has not been signed is because Carles Tusquets is still in charge of a temporary capacity.

A move by Aguero could persuade Barcelona captain and star Lionel Messi to stay at the Camp Nou.

The two have been friends for a long time since spending time together in the ranks of Argentina’s youth many years ago. / Telegraphy /