It seems that Milan will have to fight harder to get the services of Diogo Dalot.

The Rossoneri have loaned the defender from Manchester United until the end of the season, until they try to finally buy his card.

However, Barcelona reports Diario AS is interested in transferring Dalot from the Red Devils. 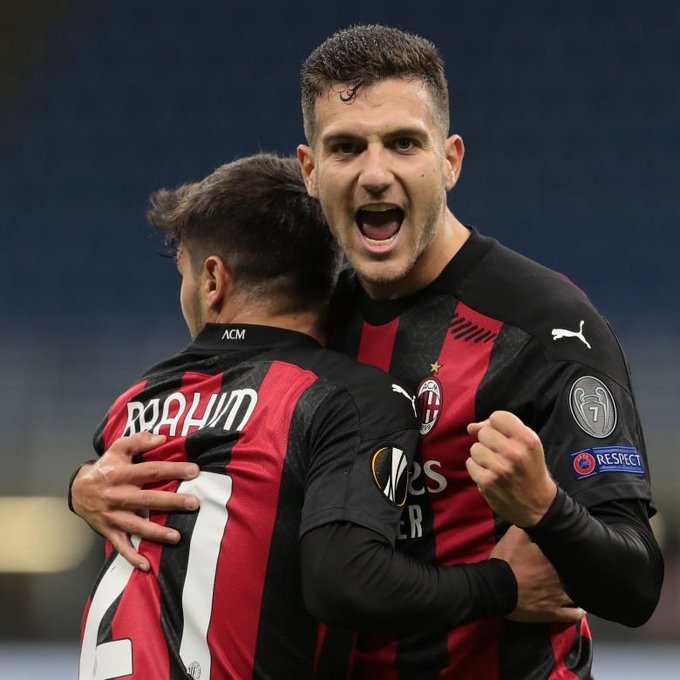 According to the Spanish media, the Catalan team is ready to pay around 11 million euros for his card.

Milan will insist on closing the deal with Manchester United before this edition ends.

But, the player’s desire where he will play in the new season, will also determine your new team. /Telegraph/