Manchester City striker Sergio Aguero is being linked with a move to the Camp Nou in Barcelona.

The 32-year-old former Atletico Madrid striker is out of contract in the summer and has not yet been offered an extension by Pep Guardiola’s squad.

His name is closely associated with a departure from the Etihad, while the most talked about name has been Paris Saint-Germain.

However, Aguero is now also linked with a transfer to La Liga to Barcelona. 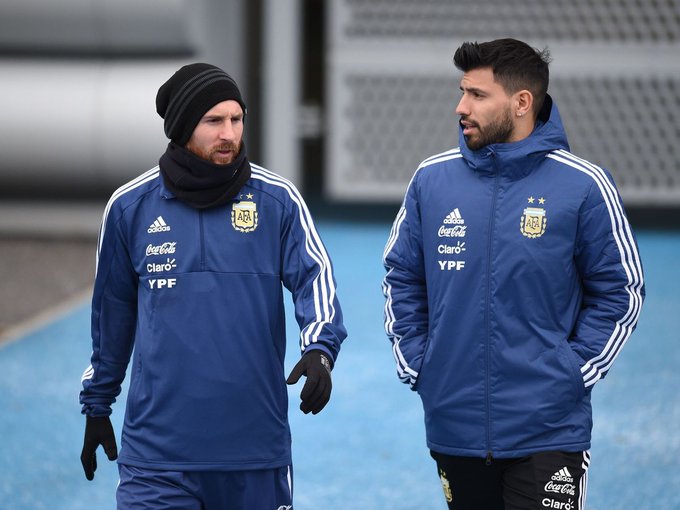 According to the medium The Sun, Barcelona are interested in signing the City striker as a free transfer at the end of the season.

Barca are in the market for a proven goal scorer after the departure of Luis Suarez and could have an advantage in following Aguero, as he is good friends with their captain and Argentina, Lionel Messi. / Telegraphy /