Nicolo Barella is one of the most sought after names by the big European clubs, but he is expected to remain at Inter, while the latter are ready to offer him a contract renewal with a salary increase and the captain’s armband.

Barcelona, ​​Bayern Munich and Real Madrid. But also Manchester United and Paris Saint-Germain. There are five big names in Europe with the same idea: they want the transfer of Barella.

The midfielder born in 1997 has quickly become a star of the Inter team and the Italian national team, being an irreplaceable player, as he has also earned the label of non-transferable player this season.

In fact, the Nerazzurri have clear ideas, Barella is not affected in any way. He represents the present and the future, a significant investment was made to him a year and a half ago (37 million euros plus bonus, up to 45 million euros, to kidnap him from Cagliari). 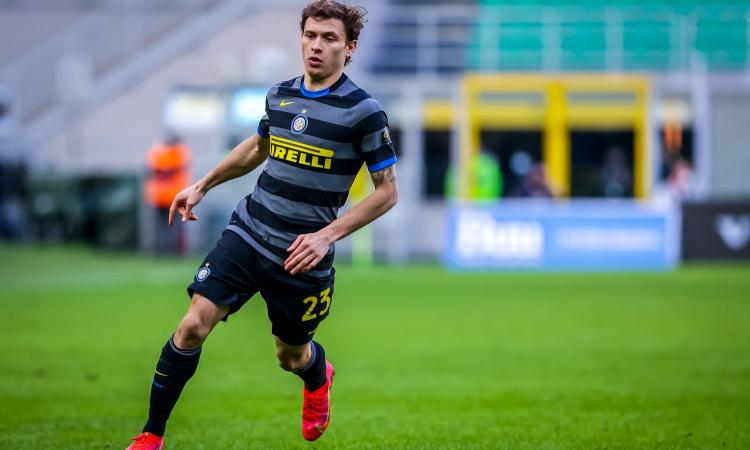 Essential, not only for technical-tactical issues. Barella is not just a fountain, the prototype of the modern midfielder, he is one of those who sweat the shirt, the one who represents ‘interismo’ in all its nuances. A leader, a symbol, in a football that is less and less identified.

According to the medium Corriere della Sera, therefore, once the Covid-19 emergency is over and the future of the club is known, Inter could renew his contract, which currently expires in 2024, with a salary that could increase from 2.5 to 4.5 million net euros per season.

In addition, Barella would have the promise of the captain’s armband, after Samir Handanovic’s adventure with the Nerazzurri ends. / Telegraphy /