Arsenal host Burnley in the qualifying match for the 12th round in the Premier League.

The Gunners have collected only 13 points in previous meetings, so they need victories to rise to the table.

Burnley, on the other hand, is in the danger zone with only six points scored and also needs points.

Coaches Mikel Arteta and Sean Dyche have prepared the teams that will start the match from the first minute. 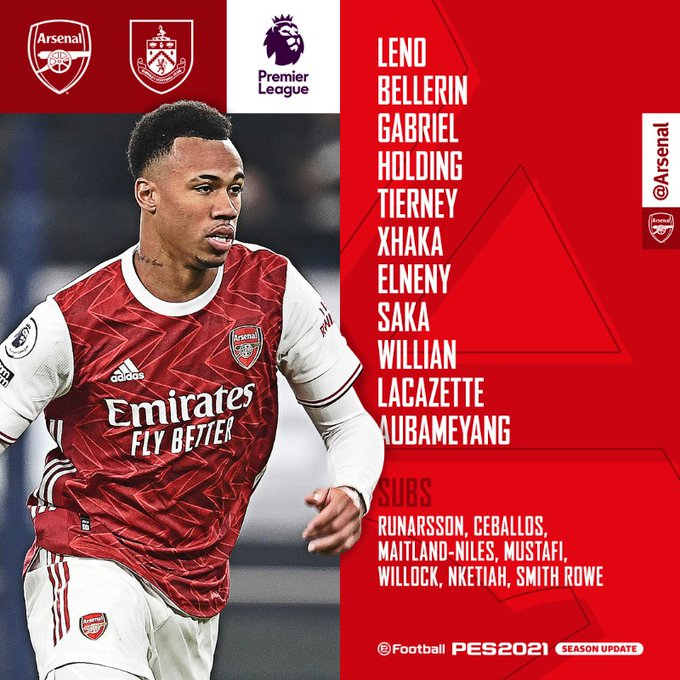 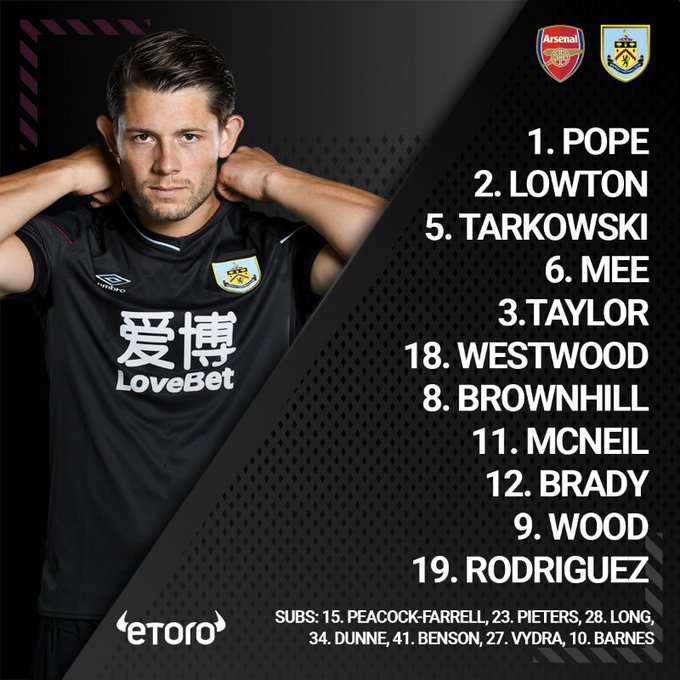