Franz Beckenbauer has said he is a big fan of Liverpool defender Virgil van Dijk.

The German legend has admitted that he is fascinated by the Dutch defender’s art and thinks he is currently the best in the world. 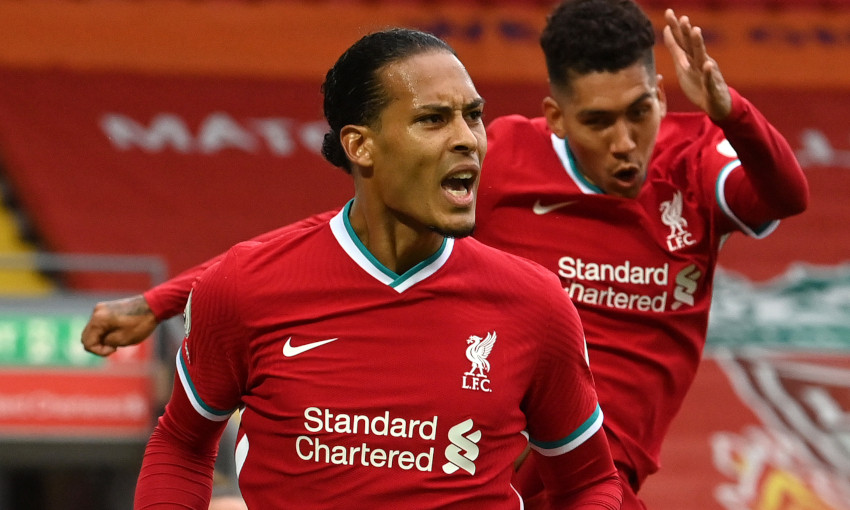 “He is a player who has fascinated me since he moved to Liverpool and the game they played in the Netherlands.”

“He is a physically strong player and he has a lot of confidence when he has the ball, he shows how to play at high levels.”

“At first glance, you may feel that because of his large size, he lacks mobility and flexibility, but that is not the case at all.

“He has an extraordinary sense of anticipation and is very agile. “I love this player,” added the German legend. /telegraph/