Skip to content
HomePremier LeagueBellerin could leave Arsenal, three big teams behind him


Hector Bellerin could leave Arsenal after 10 years in London.

The Spanish left-back has been part of Arsenal since the age of 15 where he has passed all the age groups of this club.

However his future in London does not seem to be certain, as there is interest in the player.

English media have reported that three big teams, Barcelona, ​​Juventus and Paris Saint Germain have expressed interest in his transfer.

The 25-year-old has had problems with injuries, but he has left them behind and this edition is playing for miracles. 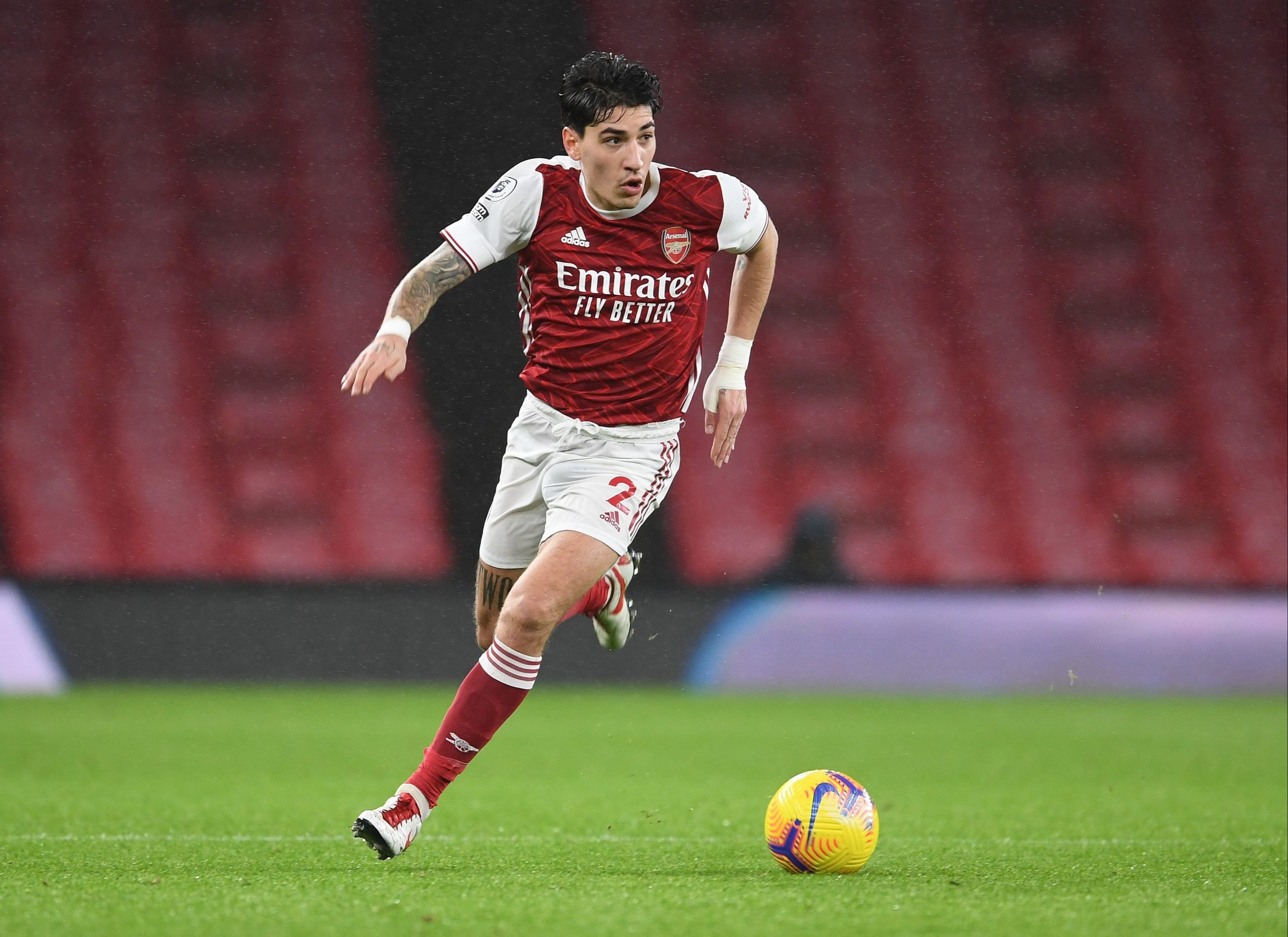 The Spaniard has played in 19 games in all competitions, assisting on four Arsenal goals.

The winger has a contract with the Gunners until the summer of 2023, while Arsenal is considering replacing him with Tariq Lamptey.

His departure from Arsenal can only happen if any of the interested teams pay the sum of 35 million euros. / Telegraphy /