Skip to content
HomePremier LeagueBielsa insists that Aliovski stay at Leeds, and the Albanian is happy in the English club

The Turkish giant has been in talks with the Albanian winger, but it seems that Aliovski has decided to stay in England.

The 28-year-old has been part of Leeds for four years and this season is playing wonders in the Premier League.

Coach Marcelo Bielsa has said that it is important for Gjani to want to stay in Leeds and of course the club will want his stay now. 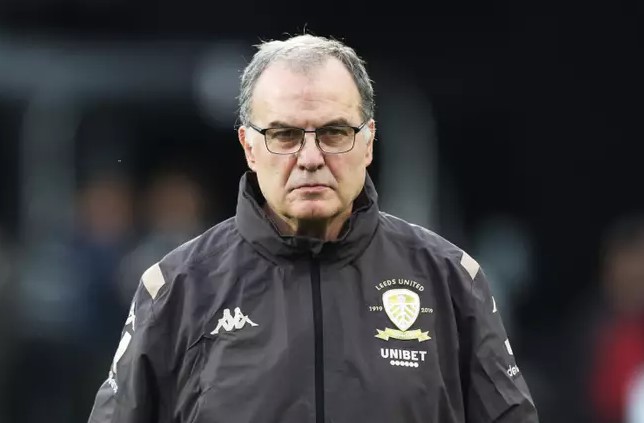 “The most important thing is that he wants to stay. The player has to choose the club and then the club decides if he wants it. “If Aliovski chooses Leeds, Leeds will choose Aliovski,” coach Marcelo Bielsa told the BBC.

The representative of Northern Macedonia also said that he feels happy in the English club. 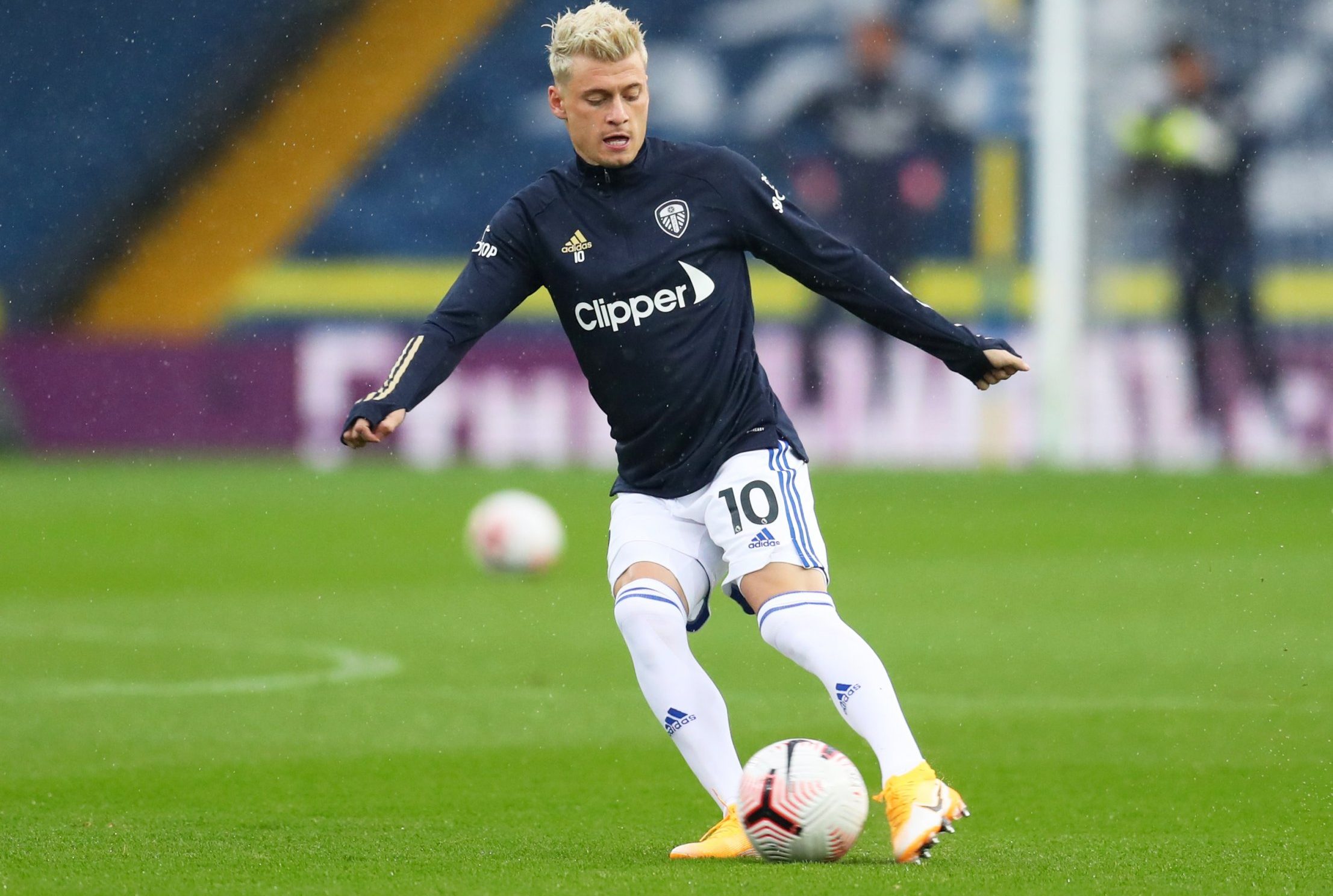 “Playing in this team, with this style of play is a great thing and I am improving every day.”

“I am learning something every day and the best thing is that in the Premier League he plays against the best teams and players in Europe. “I like where I am”, Alioski declared. / Telegraphy /