Sampdoria may be left without one of its best players this edition.

The 20-year-old joined Sampdorian in the summer of 2020 and has made quite good appearances. 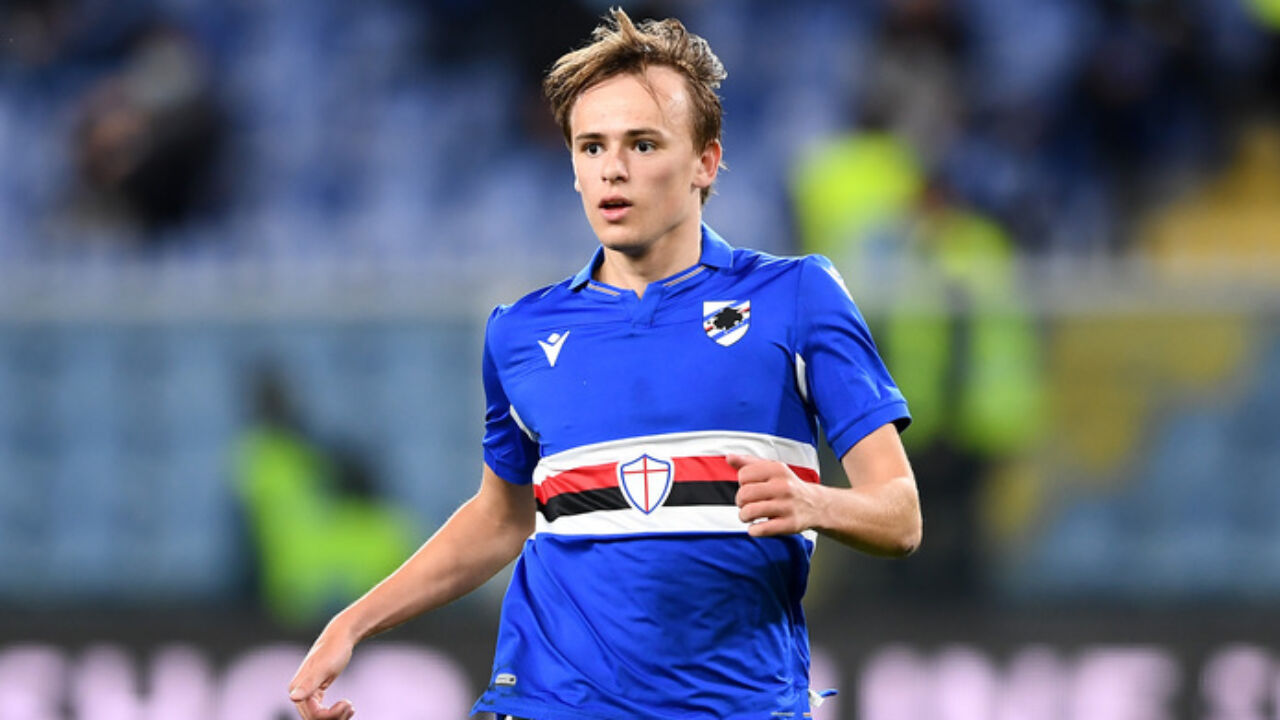 This has made big Italian teams like Inter, Milan and Juventus put behind him.

In addition to the big Italian teams, Tottenham Hotspur has also expressed interest in the winger. 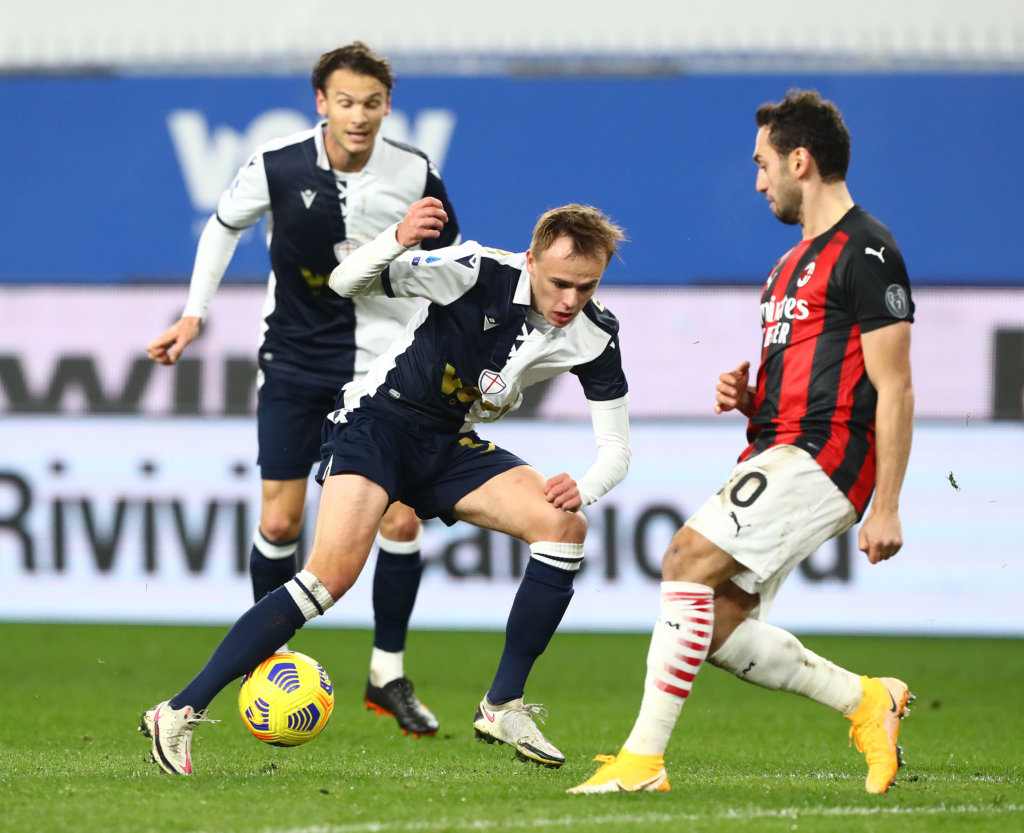 Sampdoria transferred the player for 6.5 million euros, and now intends to sell him three times more.

Damsgaard this season has scored two goals in Serie A and has contributed with three other assists. / Telegraph /