Skip to content
HomePremier LeagueBrighton 0-1 Arsenal, grade of Granit Xhaka and others


Arsenal won 1-0 against Brighton in the 16th week of the Premier League.

The only goal in this match was scored by Alexandre Lacazette who was assisted by Bukayo Saka.

Arsenal were the best team on the field and got the overall score of 6.92, with Brighton being rated 6.57.

The player with the best performance in this challenge was Bukayo Saka who assisted on the winning goal and was rated 7.9.

Granit Xhaka also had a positive performance and was rated 7.4.

On the other hand, the failure of this challenge turned out to be Ainsley Maitland-Neiles who scored 5.9. 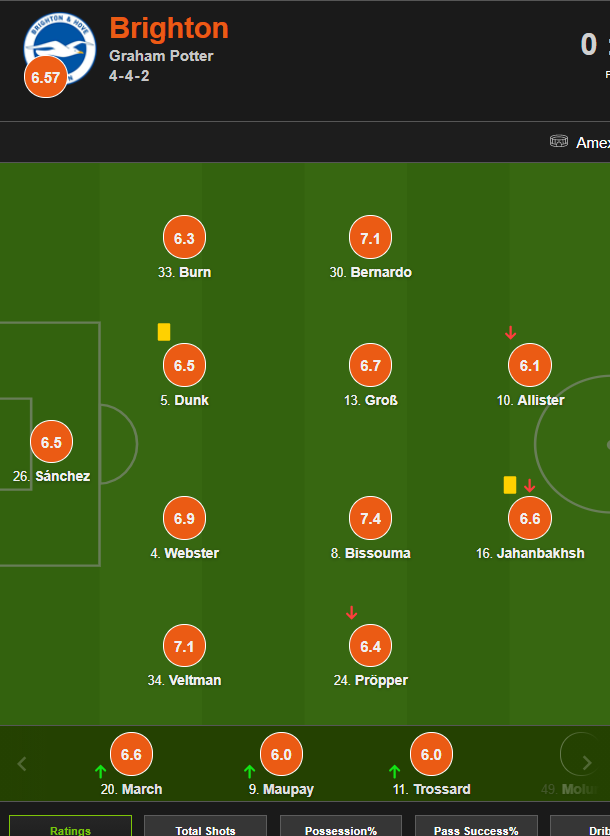 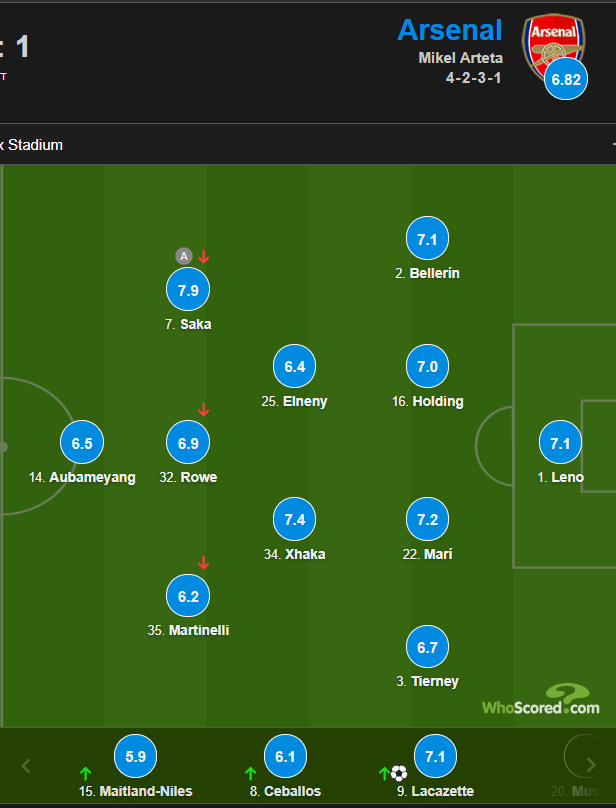