Skip to content
HomePremier LeagueBursting into tears after the victory over Liverpool, Hasenhuttl is criticized by Capello


Fabio Capello was not at all impressed by the display of emotions by Southampton manager Ralph Hasenhuttl after the victory over Liverpool.

The famous coach fell to his knees and burst into tears after his last whistle in the 1-0 victory against the reigning Premier League champions.

“I do not understand this kind of thing,” the former England manager initially told Sky Sport Italy. 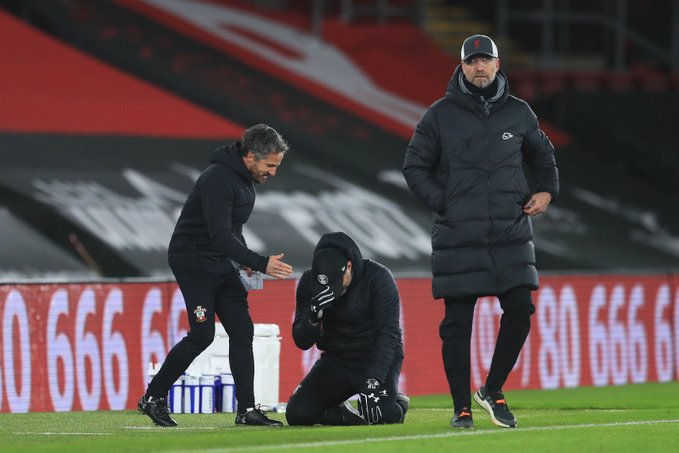 “He was working, a little emotion is good in these situations, but that was completely excessive.”

“Why should you fall to the ground and start crying?” Capello concluded.

Hasenhuttl told BBC Sport after the match that he was ‘exhausted’ from the ‘tense’ meeting. 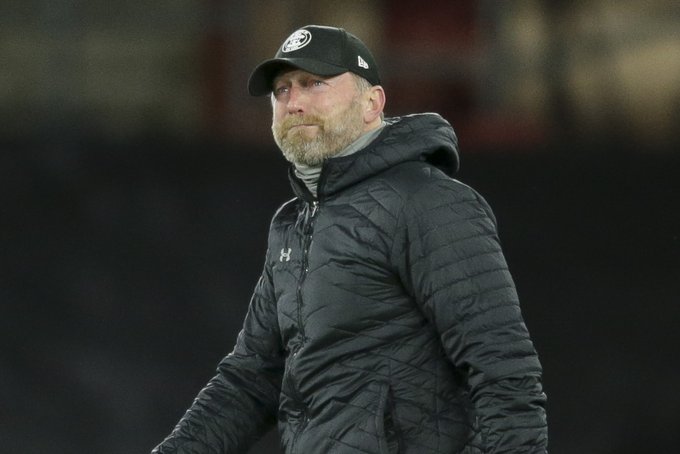 “It was an intense game, my voice is almost lost. The boys are tired, you have to be to win against such a team. “The boys believed in what they were doing.”

“In the 92nd minute I thought, okay, there might be something for us. “It’s a perfect evening,” Hasenhuttl said. / Telegraph /