Skip to content
HomePremier LeagueCalderon: Real love Salah, but there is no funding for his purchase


Real Madrid are interested in the transfer of Mohamed Salah, but do not have funds for the Liverpool winger, stated the former president of Los Blancos, Ramon Calderon.

The Egyptian has not ruled out the possibility of moving to the royal team, and has even spoken with admiration about Real and Barcelona.

Salah has a two-year contract with the Reds, while Calderon believes that the Spanish club will try to transfer him to La Liga. 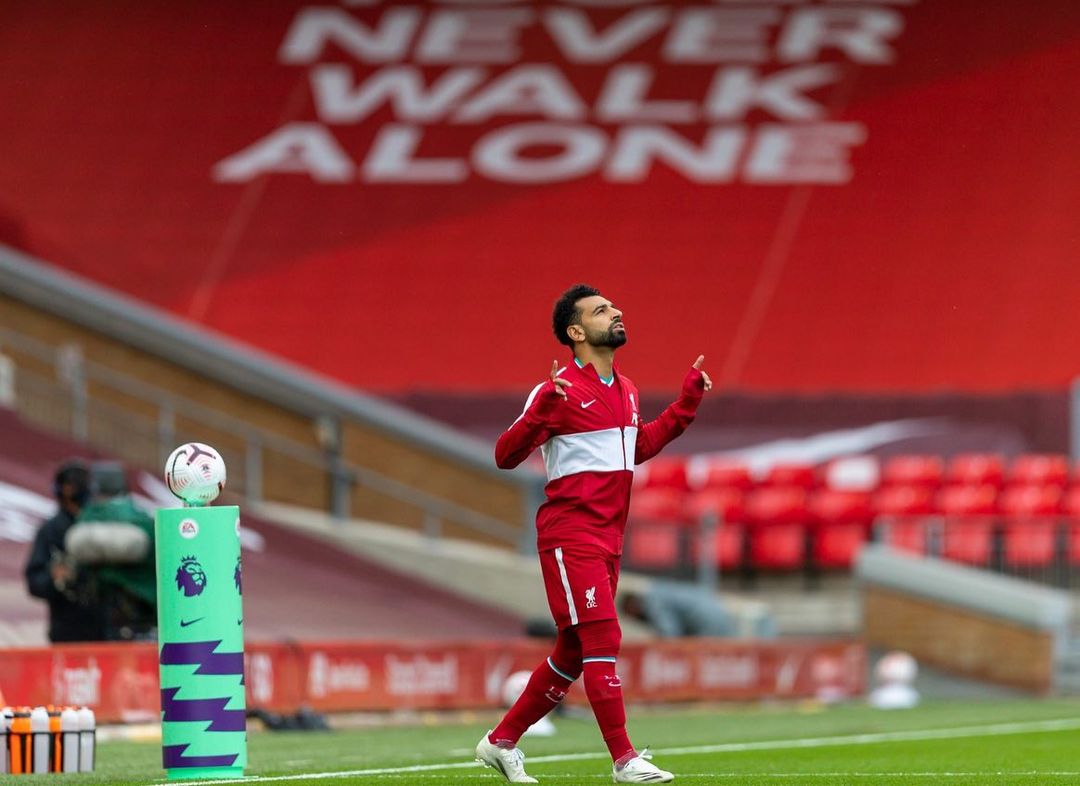 “He is a great player and a goal scorer. “He has helped Liverpool to the maximum, but I do not believe they will let him leave.”

“While it is expected that if they think (of selling), then they will do it for a lot of money.” 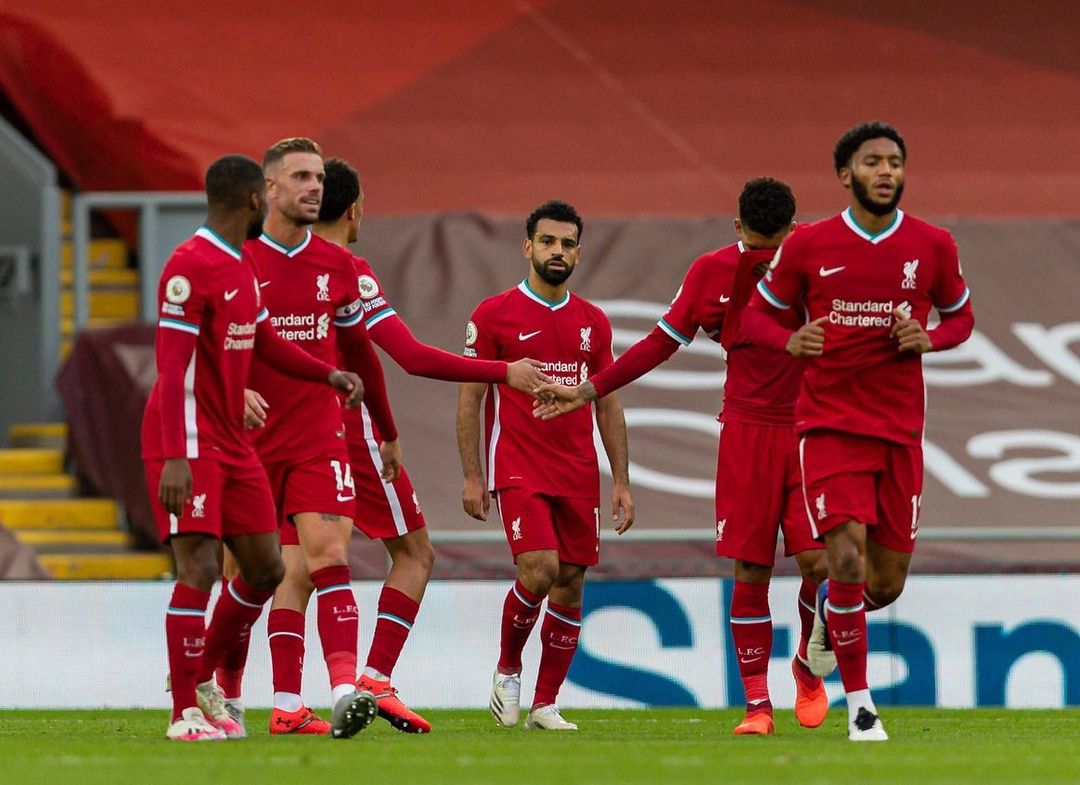 “Salah is definitely wanted by Real Madrid, but Liverpool would ask for a lot and if that deal is completed, it would be crucial.”

“He is a player with fantastic potential and every club wants to have such a talent, but as for Real Madrid, I do not think they have the financial means to transfer Salah,” Calderon told ON Time Sports. /Telegraph/