Skip to content
HomePremier LeagueCalhanoglu towards transfer to England, Chelsea and Arsenal after him


Hakan Calhanoglu is spending the last months as a footballer of the Italian giant Milan.

The Turkish midfielder has entered the last year of his contract and has not yet accepted the renewal with Milan, which makes him a free agent at the end of the season.

The Rossoneri are still hoping to continue working with the player, but the agreement between the parties seems far away. 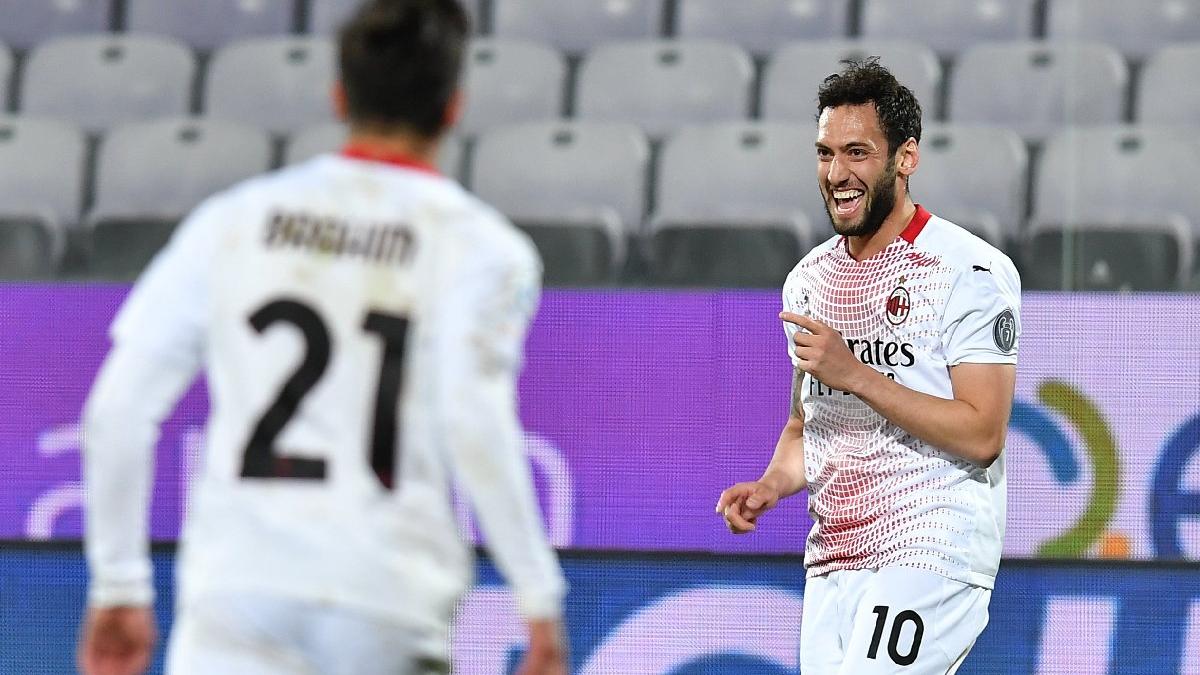 The reigning champion of Italy, Juventus has long been monitoring the situation of the player, but the future of Calhanoglus may be in England.

The two big English teams, Chelsea and Arsenal are also in the race to sign the offensive midfielder.

Media in England and Italy have reported that the two London teams seem to have an advantage over Juventus, for the fact that they are ready to offer a better financial contract to Calhanoglus. 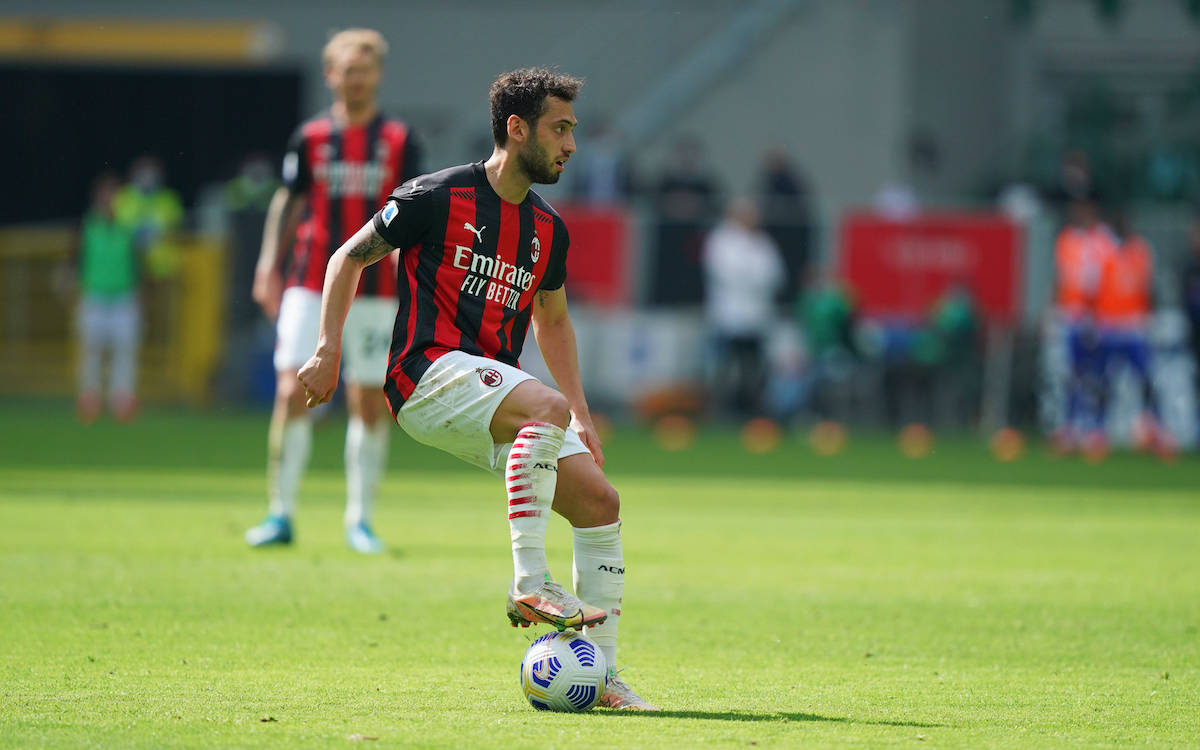 The 27-year-old has had a very good season with the Rossoneri, where in 34 official matches he has scored seven goals and made 11 assists.

The player’s agents have informed Milan that to renew, the Turk demands seven million euros annual salary, much that the Rossoneri and the Old Lady can not offer, but on the other hand Chelsea and Arsenal are ready to meet these request to sign with the player. / Telegraphy /