The Italian had spent three years at the Old Lady between 2004-2007, but had no success as Milan and Roma.

The former Bianconeri coach is convinced that Dybala will return to his best form, as it seems that COVID-19 has left him with consequences. 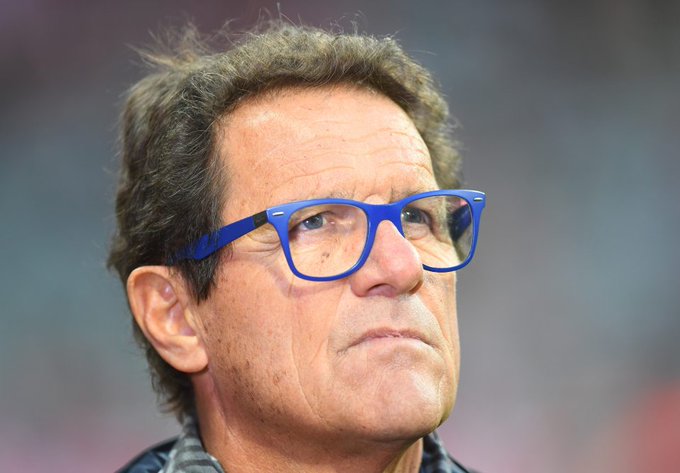 “COVID-19 is a reason, especially for a player like Dybala, who needs to dribble a man,” Capello told The Gazzetta dello Sport.

“The impression is that he is a little unfinished. He explodes, but leaves doubts. He certainly has superior qualities; he really has everything you need. 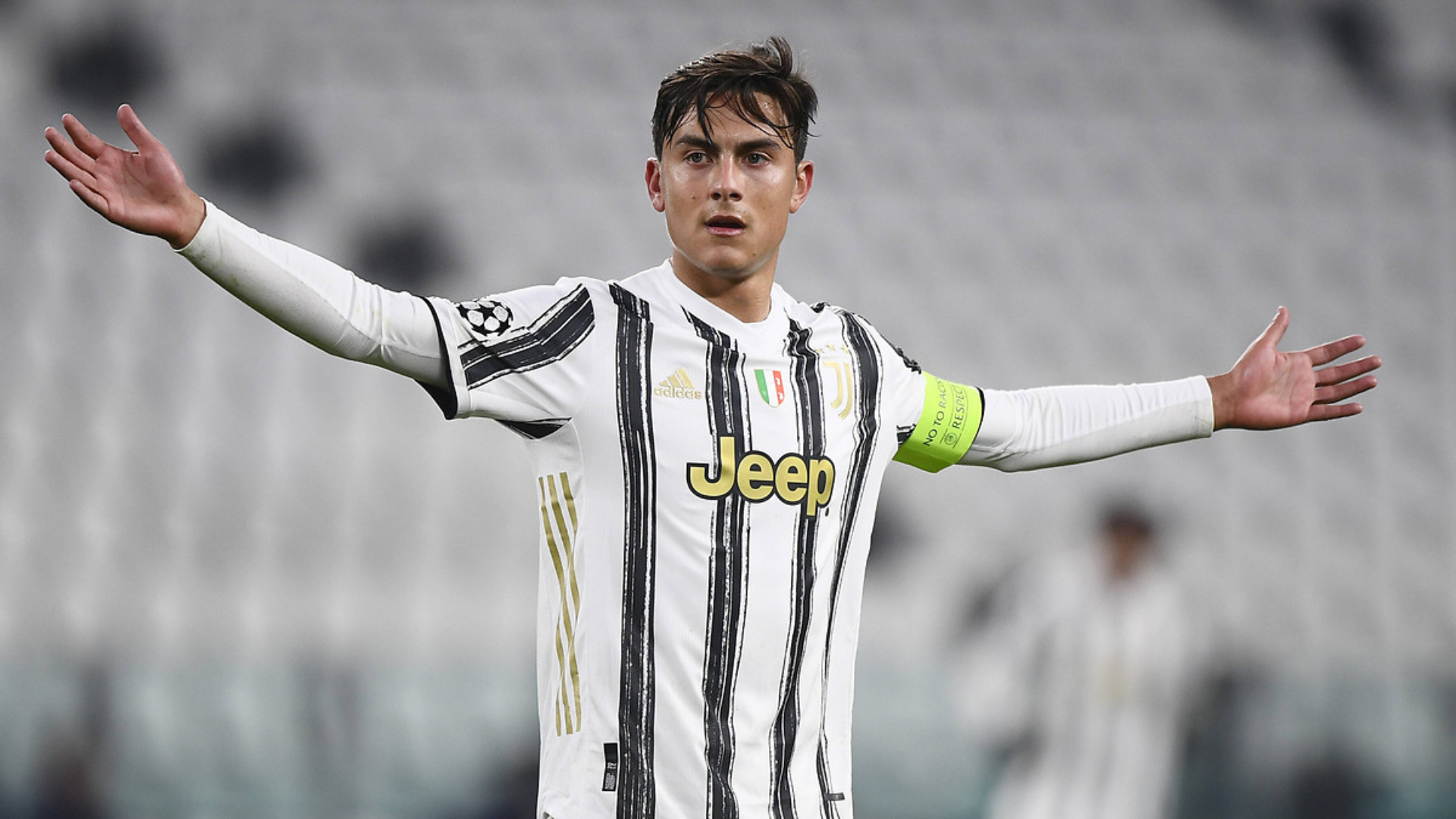 “He needs physical condition to get back to his best condition. “Paulo has to be 100 percent ready, because if you are physically well, your head leads you to face opponents, teammates, the coach and even the club.” 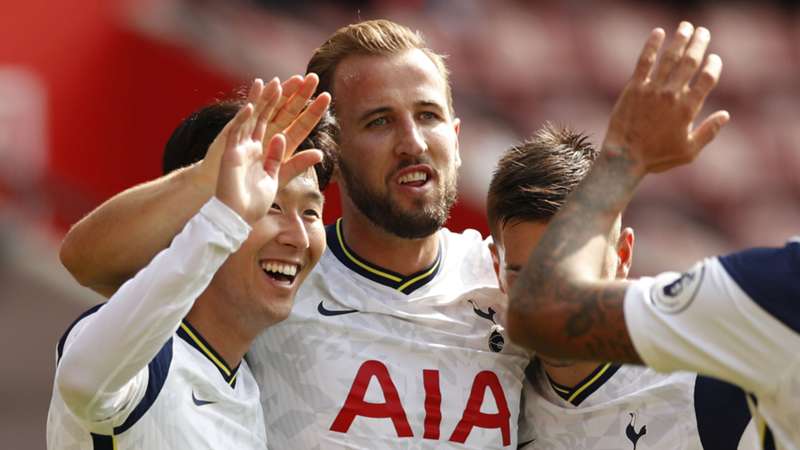 Capello said he would not trade Dybala for Manchester United star Paul Pogban, adding that the Argentine reminded him of Dejan Savicevic.

“Paulo reminds me of Savicevic, he also preferred to go from the right,” Capello continued. “He had excellent vision and special dribbling skills.”

“I said I would not trade Dybala for Pogban. “If I could, I would have replaced him with Tottenham Hotspur English striker Harry Kane.” /telegraph/