Skip to content
HomePremier LeagueCarabao Cup final can be postponed to April, Jose Mourinho supports this hoping that the fans will return to the stadiums

Tottenham will meet Manchester City in the final after the latter’s victory against Manchester United last night.

Both teams will have to wait over three months for the final as the EFL hopes that between February and April 25 – fans will be able to attend the stadiums. 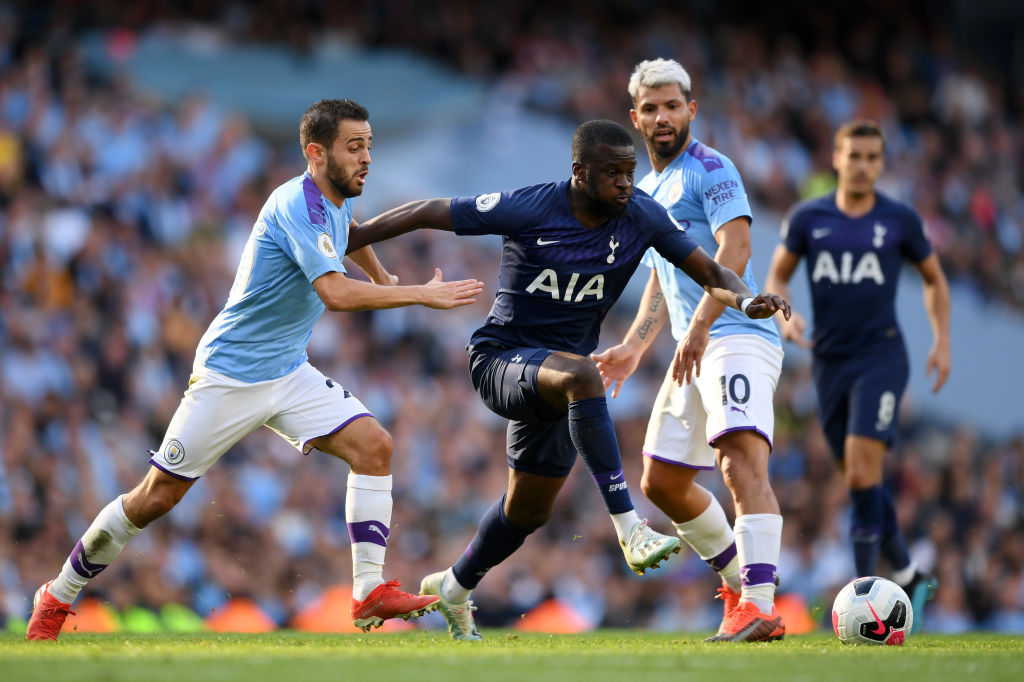 “I support this because it is a special situation.

“If the final takes place in early February, the country is in a deadlock, the fan will not be in the stadium, not even the fans will be able to go out on the streets to celebrate their team’s victory.” 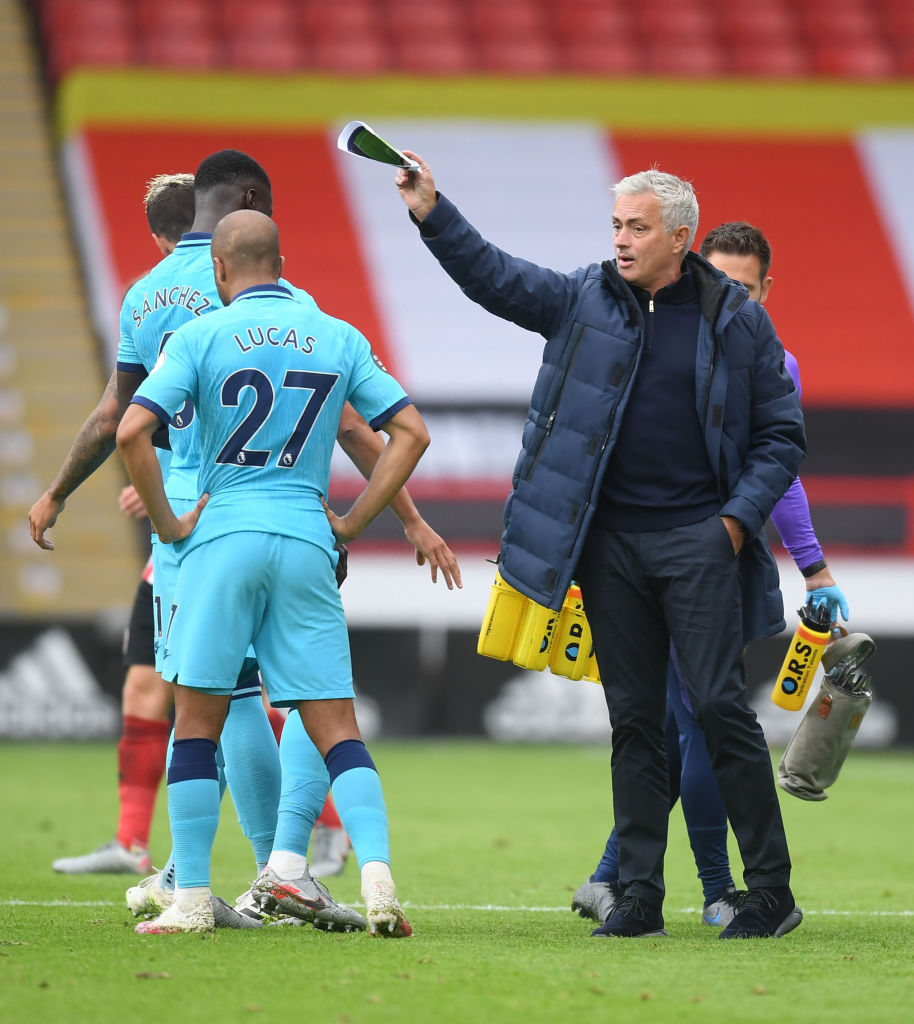 “I’m not praying that Wembley be complete, but maybe we can have some viewers at Wembley. “I am a full supporter of the postponement, it is a special moment, I prefer to play at the end of April”, said Jose Mourinho. /telegraph/